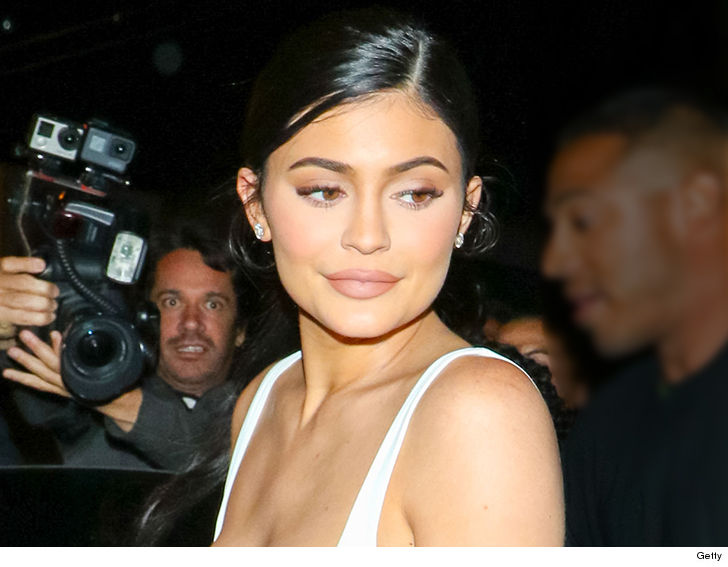 Kylie Jenner wants to turn a big pile of dirt she bought into more cash — ’cause she’s listing her $5 million lot for a bit more than she purchased it for … just 10 months later.

Kylie recently put her nearly 1.5-acre plot of land that she swooped up last October on the market for $5.55 million. It’s being marketed as an empty space in Hidden Hills … perfect for developers. 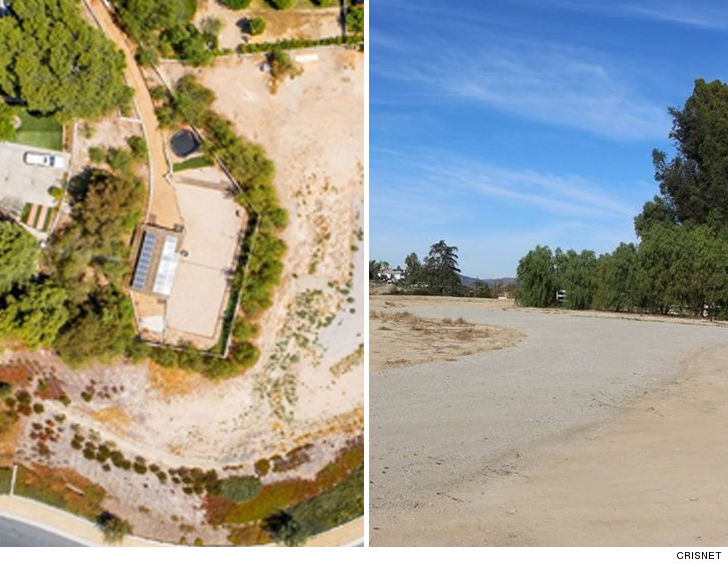 We broke the story … Kylie dropped a cool $5 mil for the corner lot — which is adjacent to her Hidden Hills home — with a plan to build a garden and possible barn with horses. She had 3 acres to play with at the time — now she’s back to just about an acre and change.

Kylie clearly had a change of heart on the farm thing. A lot has changed for Kylie since last Fall — she’s had her kid, and she also made Forbes’ list for youngest self-made billionaire. Some thing’s gotta give in business.

Kylie’s go-to realtor, Tomer Fridman of Compass, along with Marc Shevin, have the listing. 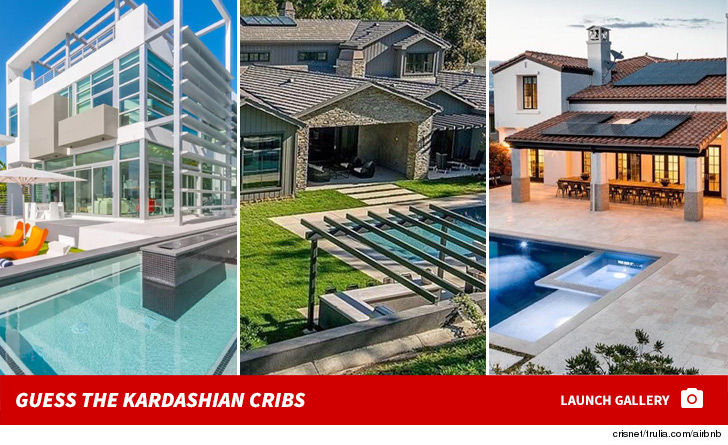 A Dangerous Game: Russia and America Keep Flying Their Planes Near Each Other's Borders
2020-01-28