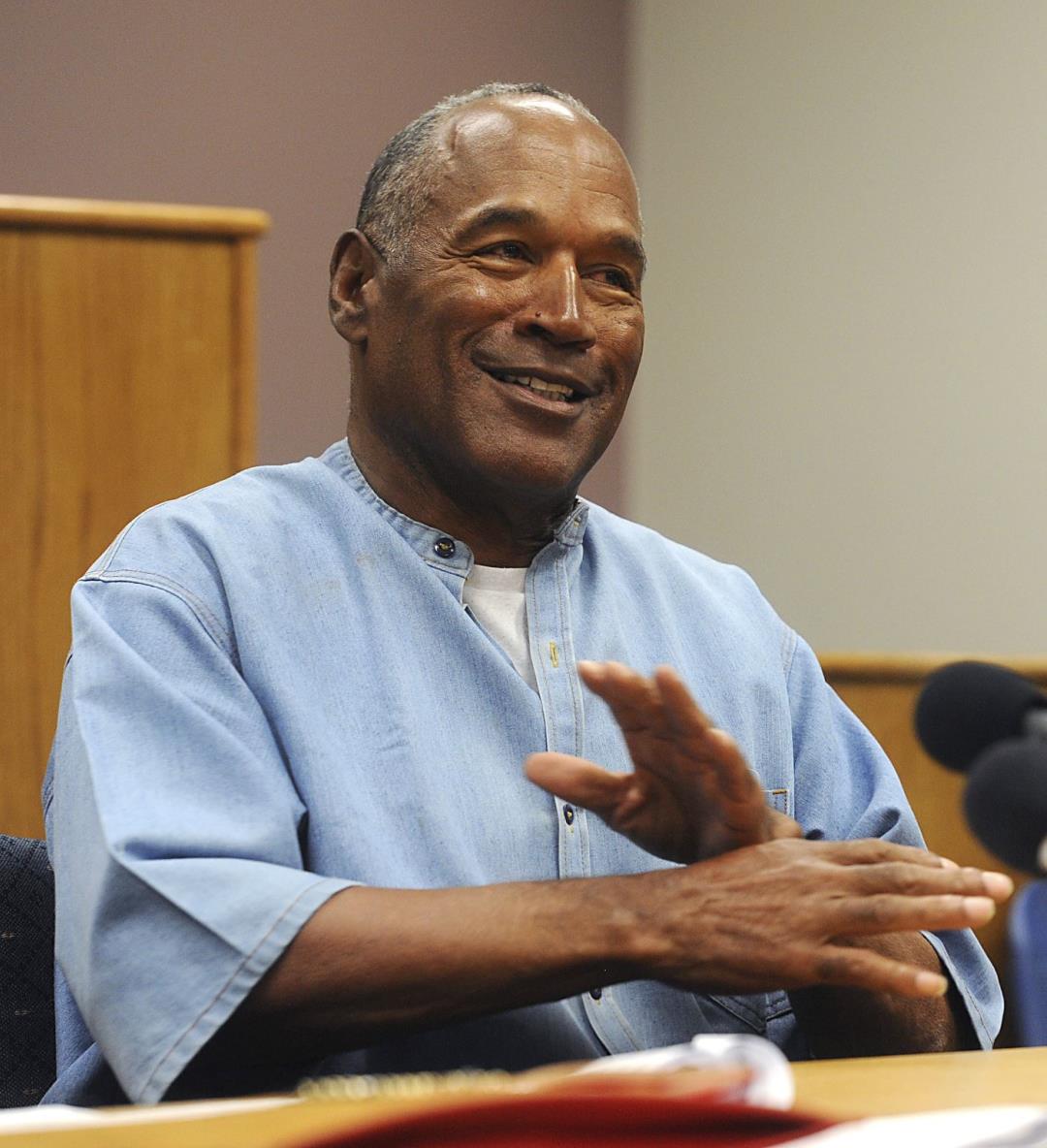 (Newser) – The last guest on Sacha Baron Cohen’s last show of the season for Who Is America? is a doozy: OJ Simpson. In the interview, the comedian poses as an Italian TV host named Gio Monaldo who keeps making references to the murder of Nicole Brown Simpson, notes Entertainment Weekly. But instead of a confession, Cohen gets repeated denials—and a high-five. At one point, “Monaldo’s” girlfriend leaves the room and Cohen says, “She’s gorgeous, but sometimes I want to kill her.” Simpson looks uncomfortable as Cohen then talks about taking the woman for a helicopter ride over the Grand Canyon and dropping her out. He leans over for a high-five and Simpson complies while shaking his head and laughingly saying, “Stop, stop.” See the exchange here.

At another point, Cohen’s character tells Simpson he has a wealthy friend who’d love to hear the truth about Simpson’s wife. “Well, first of all, she wasn’t my wife,” says Simpson. “We had been divorced. And second of all, I didn’t do it. … I didn’t ‘get away’ with nothing.” And when Cohen refers to both of them as “ladykillers,” Simpson responds, “No, I didn’t kill nobody.” The interview wraps up a controversial first season, though the Daily Beast notes that Cohen’s sit-down with one big name never aired. Sarah Palin had been the first to come forward saying she had been duped by Cohen, but the resulting interview has not seen the light of day. Whether that’s because of legal threats or simply because it wasn’t up to snuff is not clear, writes Matt Wilstein. (This guy should be so lucky.)