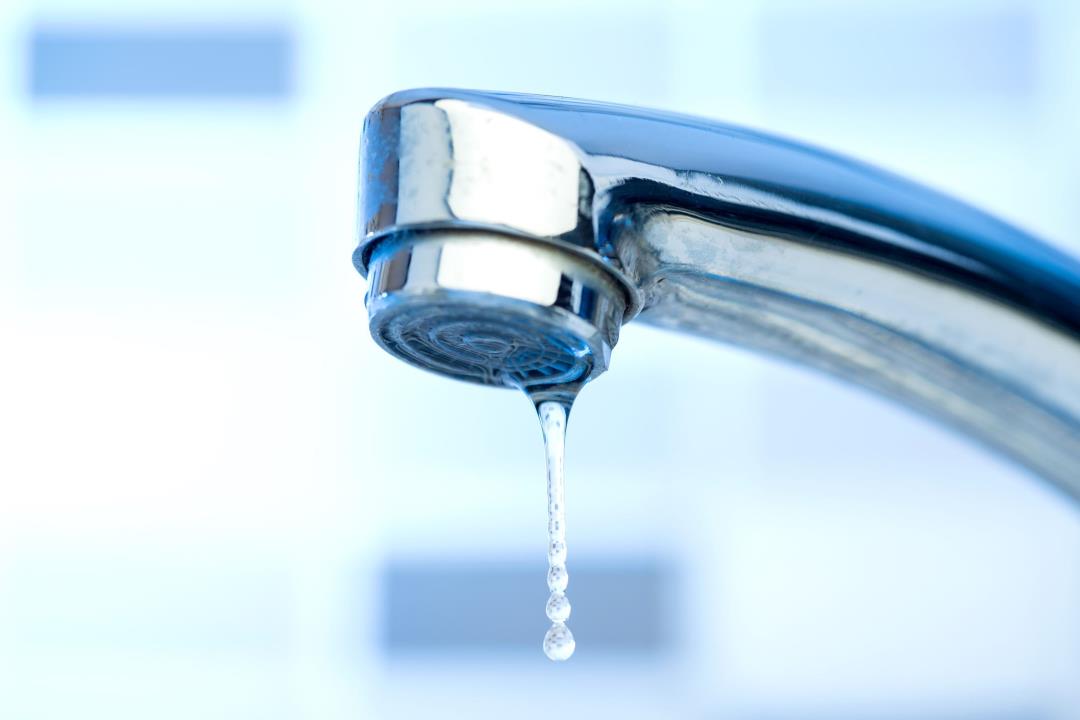 (Newser) – What could be worse than drinking and bathing in water contaminated with dry cleaning chemicals? Doing so for more than six years. The Wichita Eagle reports that’s what allegedly happened in a Wichita-area town with the knowledge of officials, who didn’t intervene though they were alerted to the issue in 2011. That was the year a Kwik Shop wanted to expand, and while going through the motions of facilitating that, the state learned perchloroethylene (PCE) from a Haysville dry cleaner had contaminated groundwater in that location. But the Kansas Department of Health and Environment (KDHE) didn’t act on that knowledge, either by alerting residents or testing private wells within a mile.

KDHE apparently believed the contaminated groundwater was flowing southwest, putting it out of the path of private wells and the Cowskin Creek; in 2017, they learned the opposite was true. One resident whose private well was tested discovered the water contained 49 parts per billion of PCE, roughly 10 times what the EPA allows. Some 200 homes have since been moved onto city water, but residents are still displeased. The Eagle notes PCE can accumulate in a person’s body and could negatively impact the nervous and reproductive systems, liver, and kidneys; studies indicate it could cause an elevated risk of some cancers. Read the full story at the Eagle, which goes into the odd backstory about the 1995 state law that instructs the KDHE not to search for sites contaminated by dry cleaners.