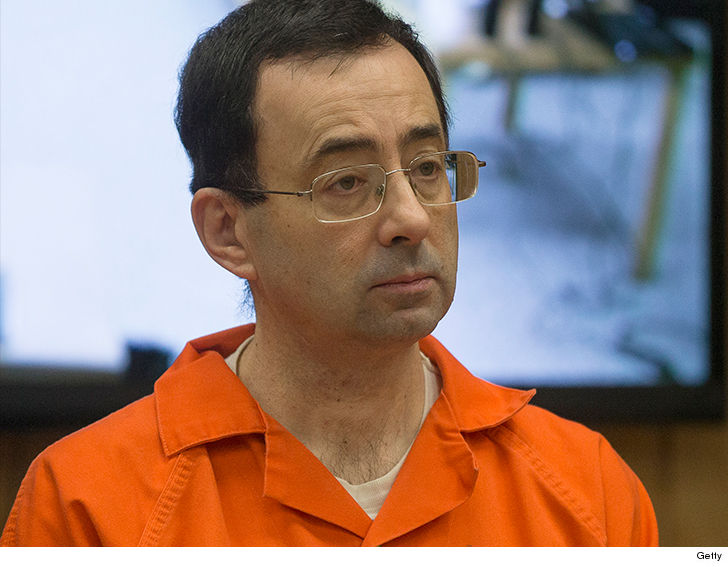 Officials transferred Nassar to a temporary facility in Oklahoma … before sending him to Sumter County, Florida — about 50 miles from Orlando.

USP Coleman II is a high-security federal prison that currently holds about 1,400 inmates … and has been home to famous convicts like Bulger.

The facility has been described by some as a special needs prison … known to be a place where especially vulnerable inmates have a higher degree of safety and protection.

Nassar’s release date is set for March 2069. If survives ’til then … he faces up to 175 years in state prison.

Hillary Puts Bernie Into Her Basket Of Deplorables
2020-01-24