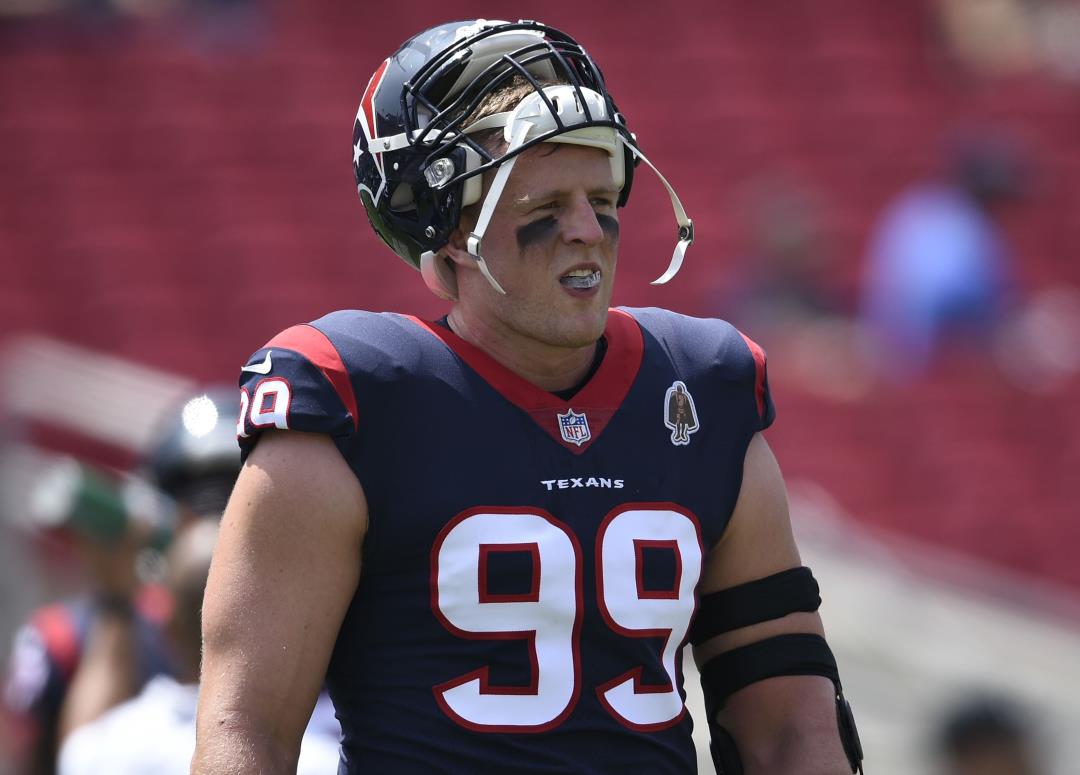 (Newser) – Houston Texans star JJ Watt said Monday that he has distributed the $41.6 million his foundation raised to help rebuild the Texas Gulf Coast after Hurricane Harvey. An online fundraiser Watt launched after the storm hit last year went viral and far exceeded his original goal of raising $200,000. Watt routed the money to eight groups actively involved in Texas’ rebuilding and recovery, reports the AP. According to the Texans, the funds have already been used to clean up and rebuild more than 600 homes, distribute more than 26 million meals, and provide health care to more than 6,500 people. A tweet from the Texans notes it’s the largest crowdsourced fundraiser in history, and Watt said he felt a lot of pressure to make sure the money was used to make the biggest impact in areas where it was needed most.

“Obviously, I wasn’t planning on being in such a wild situation from the start, but I had an incredible support team around me and I had tons of people help me out. We did loads and loads of research and we spent hours and hours doing the phone calls and the meetings and talking with everybody and gathering as much information as we could, so we could do it the right way.” The three-time NFL Defensive Player of the Year has dealt with serious injuries in each of the last two seasons, playing just eight games combined in 2016-17, though he’s back and healthy now. “I was going through some tough times myself the last two years, so I think that it really helped show me the good side of people and that I should have hope and … positivity,” he said.

In divided America, some voters tuning out impeachment trial
2020-01-26