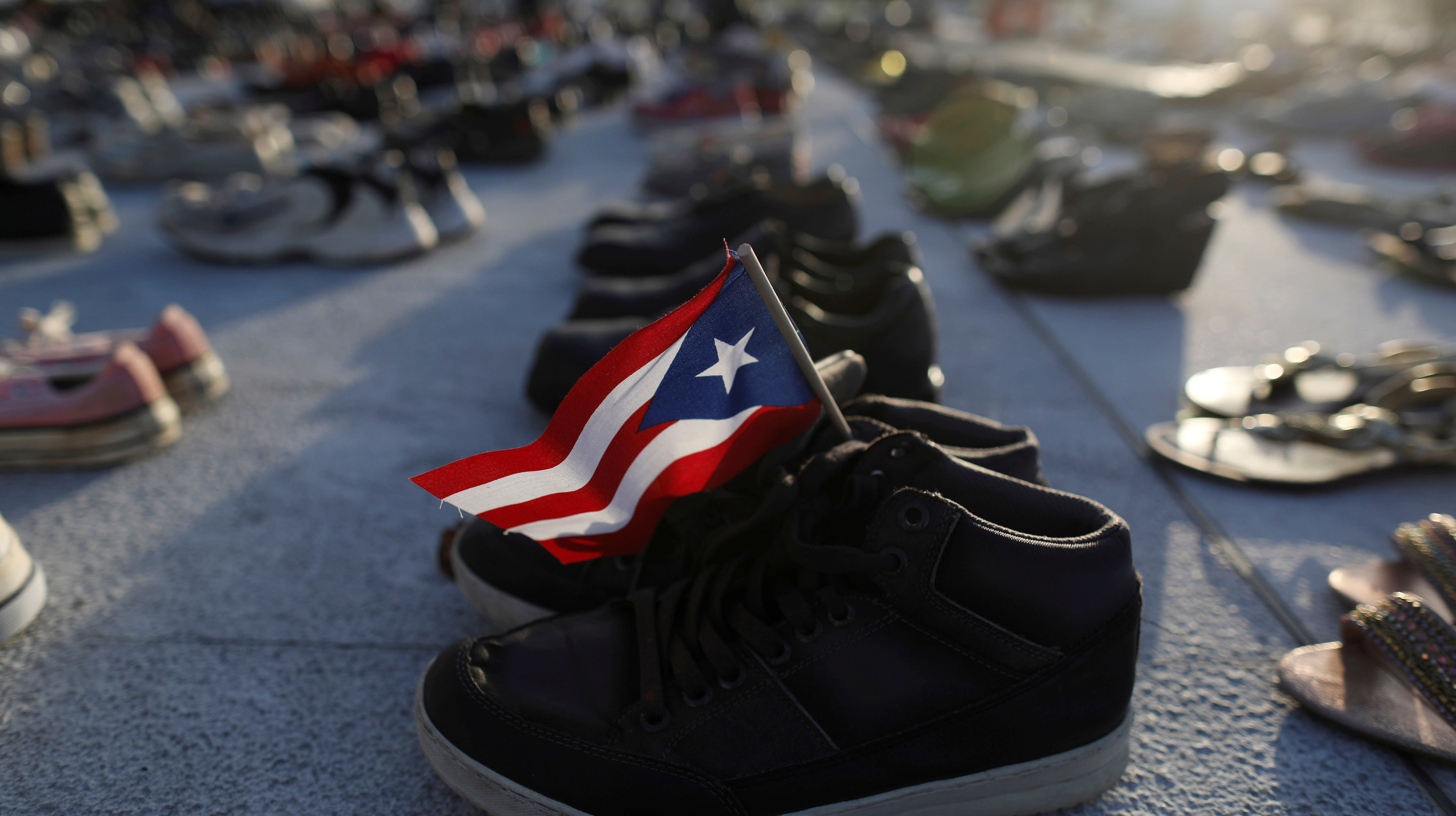 The governor of Puerto Rico on Tuesday raised the government’s official death toll for Hurricane Maria from 64 to 2,975 people following the release of a new report.

The announcement comes just weeks after officials in Puerto Rico conceded that the hurricane killed more than 1,400 people on the island last year ― over 20 times the official death toll.

An independent analysis commissioned by Puerto Rican Gov. Ricardo Roselló and published Tuesday by researchers at George Washington University’s Milken Institute School of Public Health estimated the hurricane killed 2,975 people. That would make it the deadliest U.S. natural disaster in over 100 years.

The new analysis offered a more modest estimate than a Harvard study published in May, which reported roughly 4,645 people died in the aftermath of Maria. But both studies confirm what many experts have suspected ― that the hurricane’s death toll was likely in the thousands, far greater than the 64 deaths initially acknowledged by the government.

The study analyzed hurricane-caused deaths from September 2017 through the end of February 2018. Researchers identified several factors that may have caused confusion about the death toll, including a lack of communication, guidelines and training for physicians to certify deaths resulting from disasters. That led to an undercounting of deaths, the researchers suggested.

“The official government estimate of 64 deaths from the hurricane is low primarily because the conventions used for causal attribution only allowed for classification of deaths attributable directly to the storm, e.g., those caused by structural collapse, flying debris, floods and drownings,” the report stated. “During our broader study, we found that many physicians were not oriented in the appropriate certification protocol. This translated into an inadequate indicator for monitoring mortality in the hurricane’s aftermath.”

Researchers also looked at which communities were hardest-hit by the hurricane, which could inform how the island prepares for future disasters.

The study found the risk of death was 45 percent higher for populations living in poorer municipalities.

“The results of our epidemiological study suggest that, tragically, Hurricane Maria led to a large number of excess deaths throughout the island. Certain groups ― those in lower income areas and the elderly ― faced the highest risk,” said Carlos Santos-Burgoa, the study’s principal investigator, in a statement.

He added: “We hope this report and its recommendations will help build the island’s resilience and pave the way toward a plan that will protect all sectors of society in times of natural disasters.”

In an interview in Spanish with El Nuevo Día responding to the report, Roselló acknowledged his government’s failings in establishing an effective protocol for measuring the death toll.

“We didn’t realize until a little later that it was totally insufficient, and this is all due to the fact that the doctors were responsible for determining the cause of death, but unfortunately, there was no formal process to prepare them for the devastation,” he said.