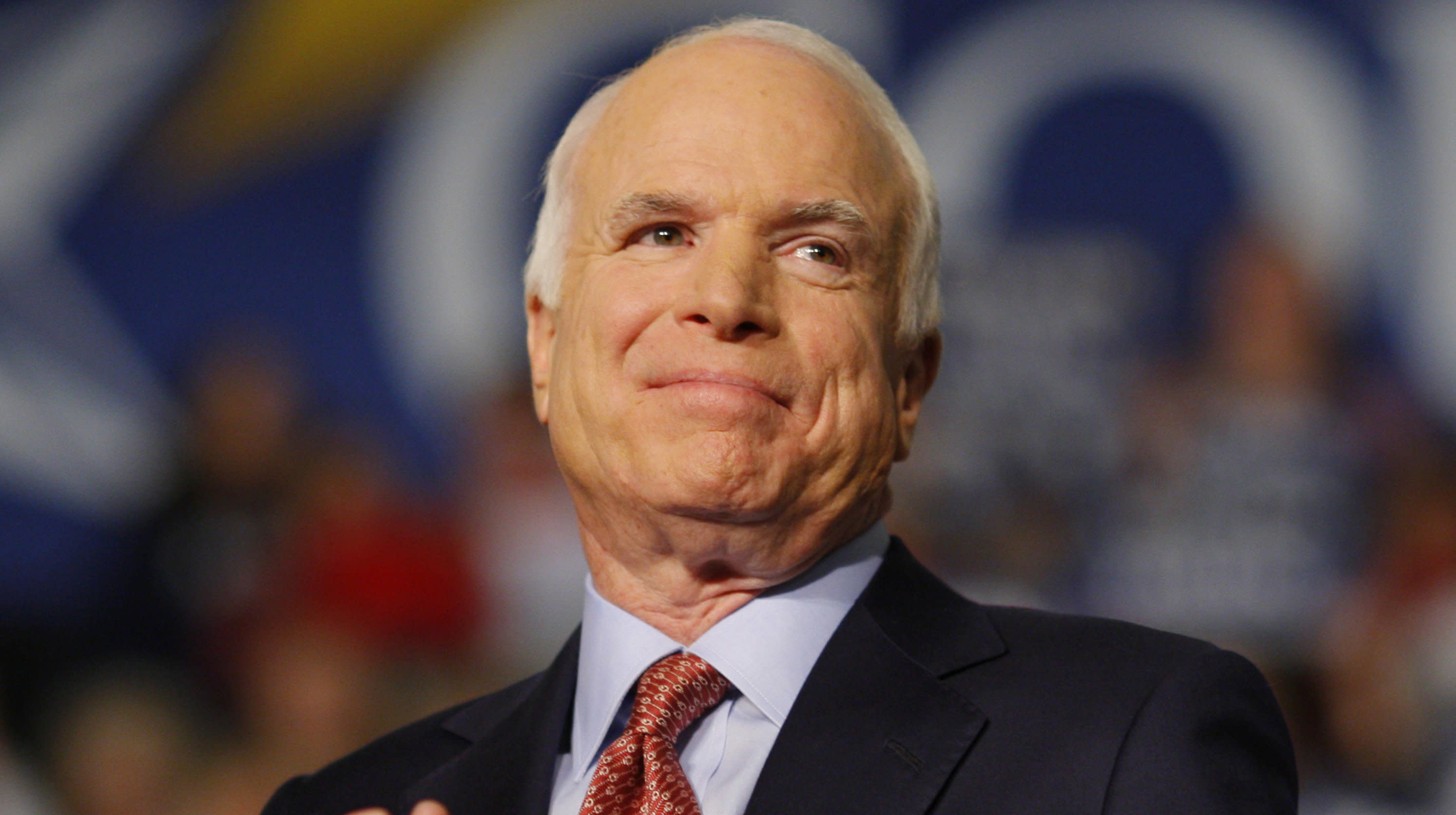 The United States Secret Service isn’t known for its emotional side, but the agency lowered its collective shades on Monday to pay tribute to the late Sen. John McCain (R-Ariz.).

The department tweeted a message that included McCain’s old code name from when he was the 2008 Republican presidential nominee:

McCain died on Saturday at the age of 81 after a battle with brain cancer. He will lie in state in the rotunda of the Arizona state Capitol on Wednesday and in the U.S. Capitol Rotunda on Friday before a memorial service at the Washington National Cathedral on Saturday.

McCain will be buried on Sunday at the U.S. Naval Academy Cemetery in Annapolis, Maryland.

Micron Reports Blockbuster Earnings. Should You Buy MU Stock?
GiveSafely.io Launches as a Secure Trust-based Donation Platform for Leading Charities to Incentivize and Interact With New Donors
this is engineering Inc. Announces Limited-Edition SHIFT RED for US Market With Red, White, and Blue Colors
Do Not Sell My Personal Information