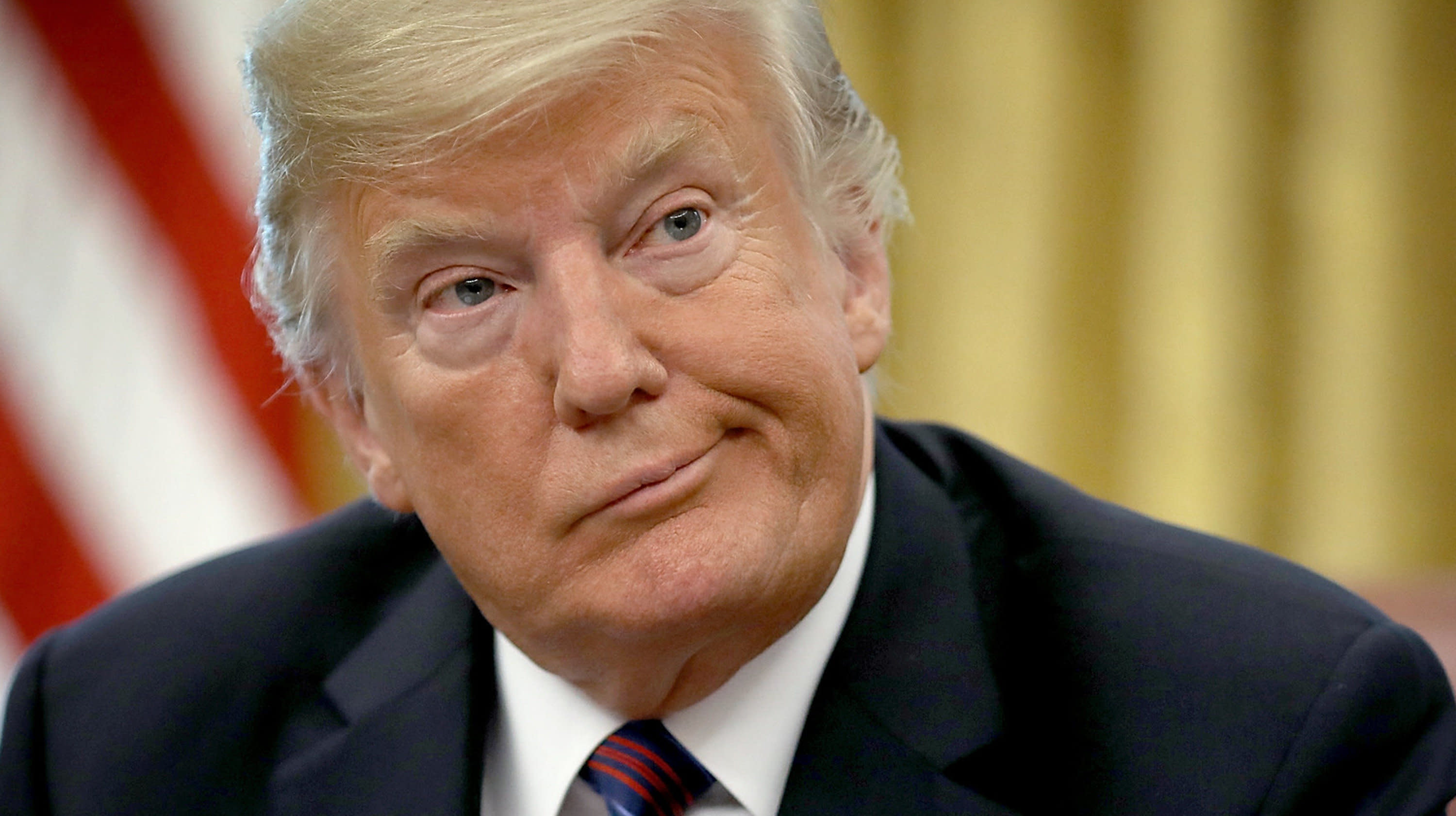 AMVETS, one of the country’s largest veterans organizations, blasted President Donald Trump on Monday over his lackluster response to the recent death of Sen. John McCain (R-Ariz.).

The organization, also known as American Veterans, tweeted that it was “deeply disappointed in the lack of traditional and appropriate respect in the White House’s reaction” to the decorated Vietnam veteran’s death.

“AMVETS is calling on the White House to show appropriate respect for the passing of Sen. McCain,” AMVETS tweeted. “He was a war hero, twice a presidential contender, and a national treasure who devoted his entire adult life to protecting and improving the American way of life.”

1️⃣/ AMVETS is deeply disappointed in the lack of traditional and appropriate respect in the White House’s reaction to the death of U.S. Senator John S. McCain III, the retired Navy captain and former prisoner of the Vietnam war, who gave 60 years of honorable service to […]

Traditionally, the death of a sitting United States senator would be met with a presidential proclamation and flags flying at half-staff throughout the country until the funeral of the deceased. This follows national tradition, as shown after the […] — AMVETS (@AMVETSHQ) August 27, 2018

3️⃣/ deaths of Senators Ted Kennedy and Robert Byrd. But John McCain was not just a sitting senator. He was a war hero, twice a presidential contender, and a national treasure who devoted his entire adult life to protecting and improving the American way of life. pic.twitter.com/Qtf3OQnpAG

5️⃣/ an appropriate length of time.

Trump has faced significant backlash over his response to McCain’s death. He issued a curt tweet on Sunday wishing McCain’s family well, though not mentioning anything about the late Arizona lawmaker’s legacy.

White House flags were lowered to half-staff after McCain’s death on Saturday, but returned to full-staff early Monday. The White House was operating under a protocol of keeping the flag at half-staff for a day and a half following the death of a sitting member of Congress. Anything beyond that would require a presidential proclamation ― a relatively simple order to draft but one that Trump does not appear to have much interest in.

The White House is openly showcasing its blatant disrespect for Senator McCain’s many decades of service and sacrifice to our country as well as the service of all his fellow veterans.
Joe Chenelly, AMVETS National Executive Director

Trump didn’t hide his longtime disdain for McCain, one of Trump’s most outspoken Republican critics. He made headlines in summer 2015 ― soon after announcing his presidential run ― when he mocked McCain’s military record during a political forum in Iowa. Trump suggested McCain wasn’t a “war hero” because he was captured in Vietnam and held as a prisoner of war for over five years.

Though former Presidents George W. Bush and Barack Obama are slated to give eulogies at McCain’s funeral on Sunday, Trump will not be in attendance, according to a spokesman for McCain. The Arizona senator reportedly disinvited Trump to his funeral months ago.

AMVETS has been critical of some Trump administration decisions previously, including the president’s appointment of a Defense Department official to lead the Department of Veterans Affairs after David Shulkin was booted from the position. But the organization’s flurry of tweets on Monday marks an escalation in their criticism of the president.

He continued: “And by lowering flags for not one second more than the bare minimum required by law, despite a long-standing tradition of lowering flags until the funeral, the White House is openly showcasing its blatant disrespect for Senator McCain’s many decades of service and sacrifice to our country as well as the service of all his fellow veterans.”

The American Legion, another prominent veterans organization, also called on Trump to issue an “appropriate” proclamation honoring McCain’s legacy and ordering the nation’s flags be lowered to half-staff through the interment of his body.

“Mr. President, just this year, you released presidential proclamations noting the deaths of Barbara Bush and Billy Graham,” she continued. “Senator John McCain was an American hero and cherished member of The American Legion.”

“The U.S. Flag Code calls for lowering the flag to half-staff on the day of and the day after the death of a member of Congress,” a VFW spokesman told HuffPost. “That the White House did on Saturday and Sunday. We have asked the White House if the honor could be extended. No response back yet.”

This is a developing story. Check back for updates.