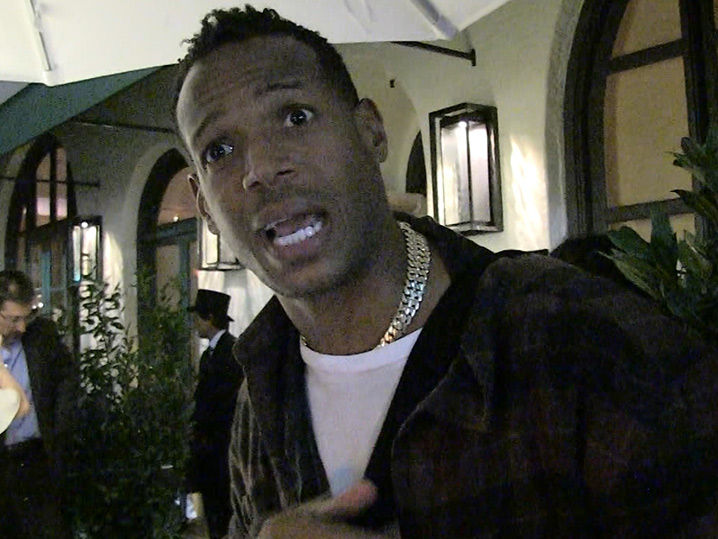 Marlon Wayans has a simple response to Louis C.K. easing back into the comedy scene after admitting to sexual misconduct less than a year ago … good.

The “Naked” star and comedian was hangin’ outside Madeo Tuesday night when our photog asked what seems to have been on mostly everyone’s minds this week, especially in the stand-up world … was it too soon for Louis to come back? Marlon doesn’t think so.

He believes there’s such a thing as “comedy jail” — when funny people go astray. Some comedians have to do time in the joint — some for life, others for less … all depending on the offensive offense.

Marlon also mentions something that another comedian, Melinda Hill, told us — that comics need to get onstage so they can work out their demons.

When it comes to Louis … Marlon thinks the dude’s eligible for comedy parole.

Is It Over? GOP Reportedly Has Votes To Block Witnesses In Early End To Impeachment
2020-01-29