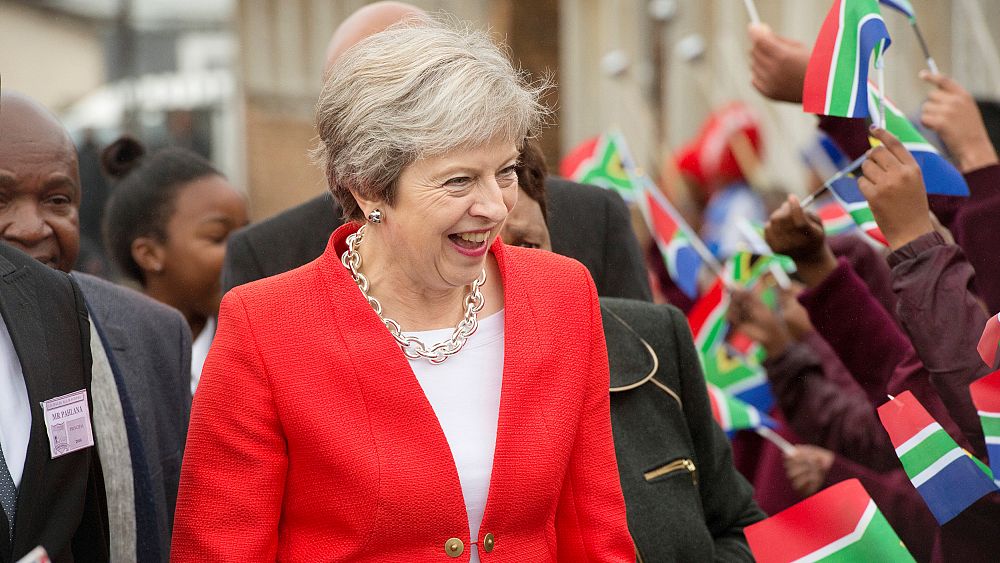 The UK is going to become the G7’s number one investor in Africa by 2022. But how far off is the UK actually?
As the British Prime Minister visits three of the fastest growing economies on the African continent – South Africa, Nigeria and Kenya, she faces a tussle back home over potential a ‘No-Deal Brexit’.

Maybe it’s no wonder that May would be keen to re-establish ties to nations Britain once ruled over. The British Prime Minister has tried to get the ball rolling by offering up over 4 billion Euros worth of investments.

Dr Phil Clark from the School of Oriental and African Studies in London says that although the number may be high – with a US already tightening its purse strings on foreign spending – Theresa May’s announcement to bring UK spending higher than the States is nothing new.