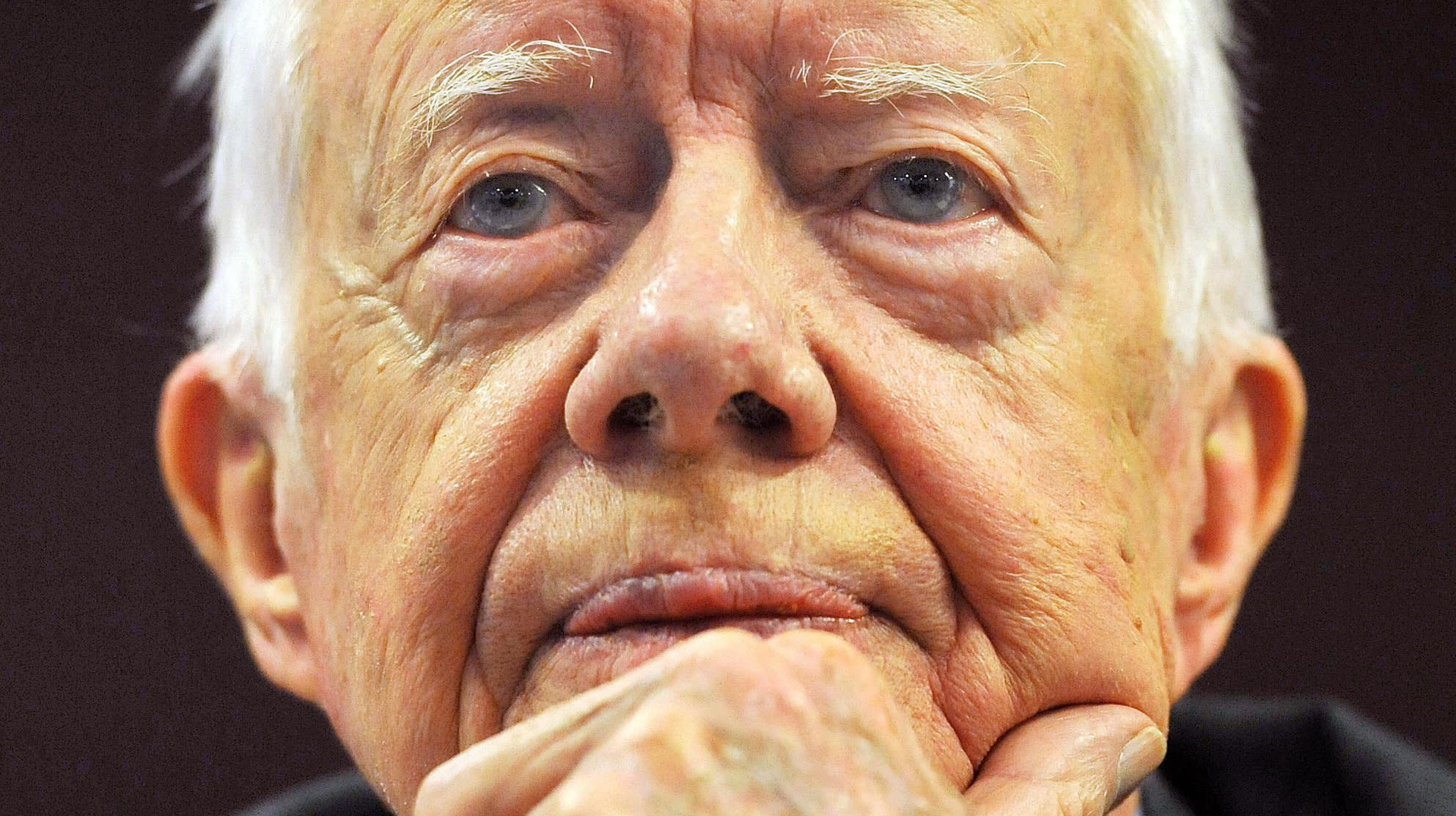 In fact, the 93-year-old former president characterized it as “at best adequate.”

Carter spoke with MSNBC’s Andrea Mitchell on Tuesday about Trump’s responses after McCain ― who endured torture as a POW during the Vietnam war, served more than 45 years in Congress and was the 2008 GOP presidential nominee ― died at his home in Arizona on Saturday.

“I think it was a very serious mistake Trump made, and his friends and opponents corrected him, I think, quite adequately,” Carter said.

Trump in an initial tweet offered his “deepest sympathies and respect” to McCain’s family, but offered no praise for his fellow Republican, with whom he had a contentious relationship. According to The Washington Post, on Sunday Trump rejected the release of an official White House statement that would have celebrated the 81-year-old McCain as a “hero,”

Bipartisan criticism of Trump’s seeming pettiness intensified after flags at the White House returned to full staff on Monday, less than two days after McCain had died. The White House was operating under the protocol of keeping the flag at half-staff only for a day-and-a-half following the death of a sitting member of Congress. Anything beyond that would require a presidential proclamation.

Trump issued such a proclamation later on Monday, and in that statement said that “despite our differences on policy and politics, I respect Senator John McCain’s service to our country.”

“This most recent statement [Trump] made is OK,” Carter said in his MSNBC comments. “It’s still not as enthusiastic as it should be.”

Carter, like McCain a graduate of the U.S. Naval Academy, offered his praise of  McCain’s heroism in the Vietnam War and his service in both the military and Congress.

“He made me proud to be a graduate of the Naval Academy,” Carter added.

The complete segment is above.