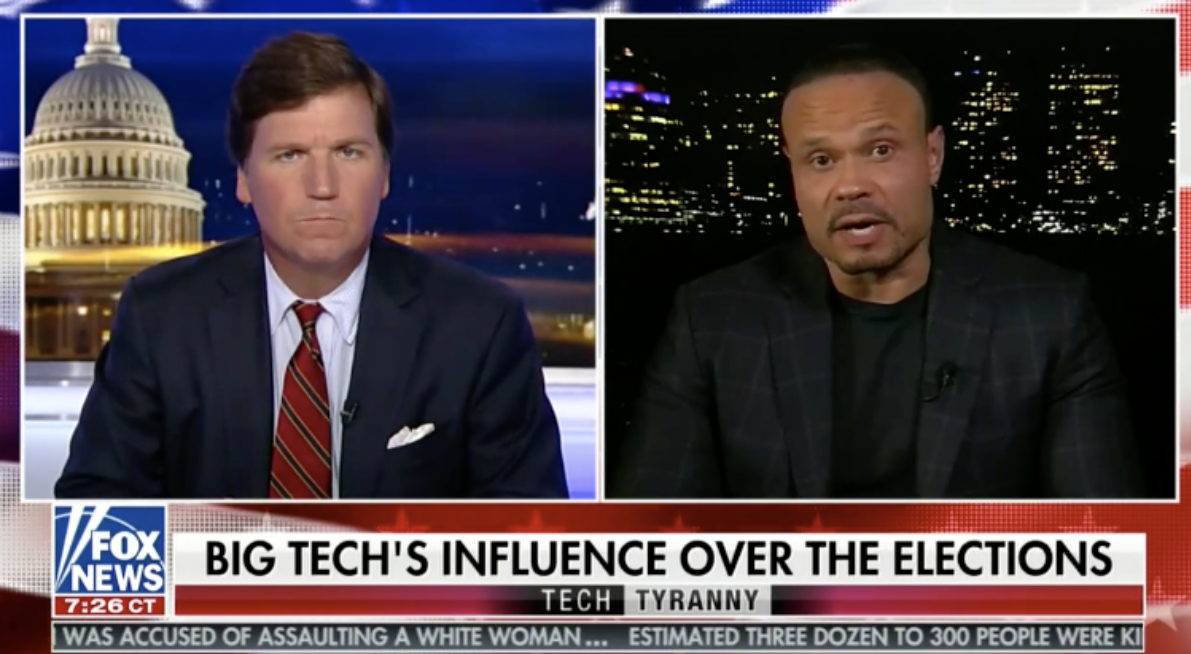 “We are dealing with politicians and the media swamp that is interested simply in combating Donald Trump and they believe, I believe wrongly, that the Russian narrative works for them,” Bongino began.

“I was banned from running ads on Twitter for what they cited as inappropriate content which is odd because all I post is conservative content. That’s all I do. They never explained what the inappropriate content was,” he continued. “On YouTube our videos for our podcast get flagged all the time. They have a little yellow button and when it turns yellow you can’t earn any money on it. That doesn’t happen as often to liberal friends of mine who do the same thing, and on Instagram we have a tough time getting a blue checkmark despite 60,000 followers.”

Censorship on social media platforms has been a controversial topic under the Trump Administration. President Trump has recently gone after them for it warning them to “be careful.”  (Trump Warns Google, Facebook, Twitter ‘Better Be Careful’)

The NRA TV host added,”They want the protections of being an open platform, in other words in plain English, ‘hey we’re not responsible for what people post, don’t sue us.’ But then on the other hand they treat themselves as publishers.”