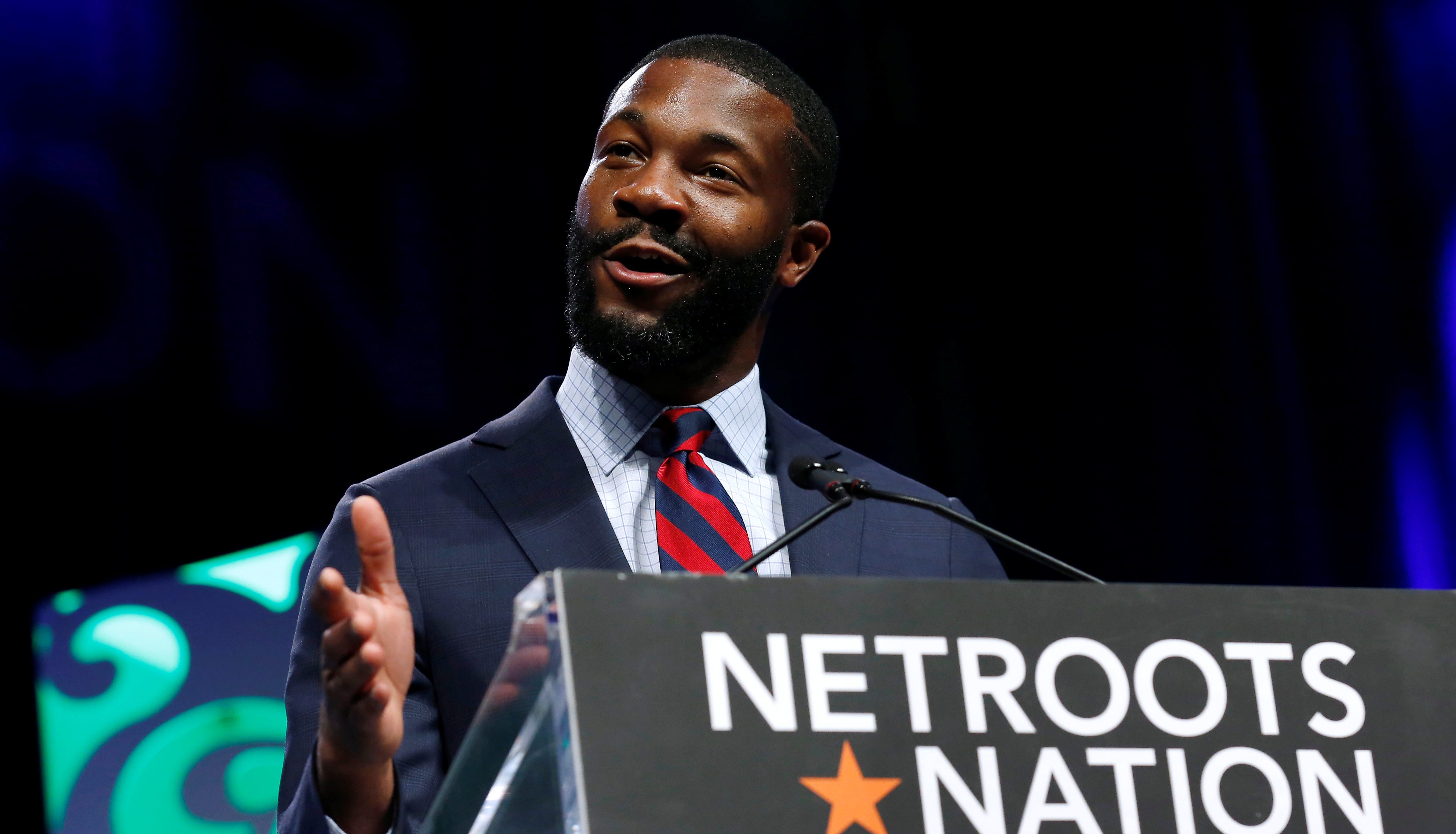 Birmingham, AL Mayor Randall L. Woodfin is facing a large amount of scrutiny after he said being a sanctuary city wouldn’t be enough and declared Birmingham a “welcoming city” during an interview with NPR’s “Code Switch.”

“I think ‘sanctuary city’ is narrowly tailored and isolated towards don’t have your police enforce certain things of rounding up and hurting people, which I agree with. We’re not going to do that. But ‘welcoming cities’ is more broadly about, how do we help our immigrant community? And as I go to Birmingham city schools, I can tell you our immigrant community continues to grow. So it’s – for me it has a broader positive impact, whereas sanctuary is don’t do this. Welcoming is, this is what we’re going to do,” said Woodfin during the interview.

Woodfin was also questioned on whether or not he would use the city’s resources for immigration enforcement.

“We’re not going to use our police to do anything around what I call rounding up people,” Woodfin told NPR.

Woodfin also stated that Birmingham police would not ask for the immigration status of individuals.

Throughout the interview, Mayor Woodfin made it clear that ICE would not be enabled by the local police force in Birmingham.

Republicans across the state have taken to social media to challenge Woodfin’s notion and share their thoughts on the issue, especially Alabama Republican Chair Terry Lathan.

“[T]he Bham mayor condoning the breaking of our laws and demanding our law enforcement to do the same. Didn’t he pledge an oath to uphold the LAWS?” Lathan said in a tweet.

Lathan also shared her displeasure with Mayor Woodfin’s statements by tweeting “Apparently [Woodfin] wants to see government break our laws. That will make for an interesting city brochure.”

Ford Brown of Yellowhammer Radio in Birmingham shared his thoughts on the issue surrounding Woodfin’s comments and said, “I think that the biggest city in this state sets the tone for the rest of the state. What is Gov. Kay Ivey going to do about that?”

The Birmingham City Council declared Birmingham a sanctuary city in January 2017, however, nothing serious has been established.

Woodfin’s comments come a little less than two weeks after an illegal alien attempted to kidnap residents of Alabama.