Thomas S. Murphy is an American broadcast executive, and is Chairman and Chief Executive Officer Emeritus of Capital Cities / ABC, Inc. Murphy helped engineer the 1986 acquisition of the American Broadcasting Company in 1986 for $3.5 billion. Murphy, who served as President and Chief Executive of ABC until 1994, are credited with increasing the profitability and efficiency of ABC. Thomas Murphy is a member of board of directors of Berkshire Hathaway, General Housewares Corp., Texaco, Inc., Johnson & Johnson, and IBM Corporation and a Life Trustee and Honorary Vice Chair of New York University. 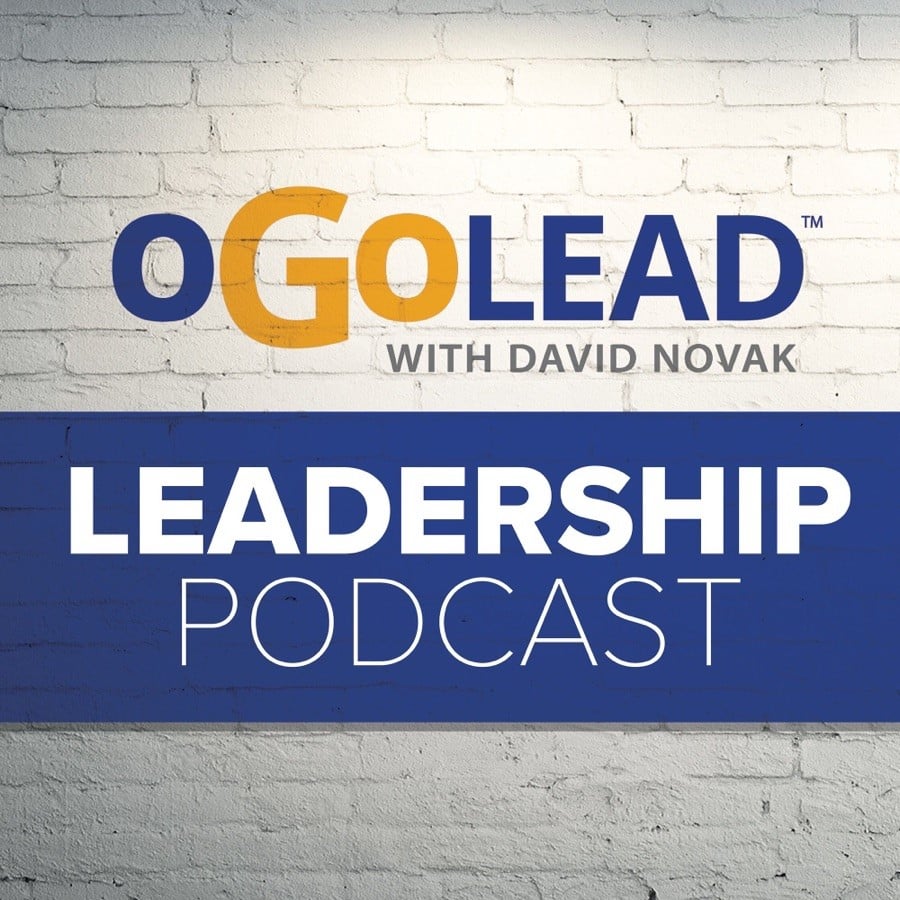 You know we’ve learned a lot.

We want to get back. Once you start to think differently about leadership he’ll start to act differently in your leadership. This is going to be very very powerful. And we want to change the world. We want to make the world better by creating better leave.

Welcome to the oGoLead leadership podcast with David Novak. Today’s guest is Thomas Murphy. Tom is a legendary business leader who oversaw the merger of capital cities with ABC which was the largest media merger of its time. He served as the chairman and CEO of the company for 24 years before retiring when the company merged with Walt Disney. Tom how did you decide how much rope to give somebody work for you.

I will have to tell you this. And we’ve been on raves. We would try to hire smart people people that now have great experience with the brains.

Thomas Murphy has been an independent director for Berkshire Hathaway since 2003. Warren Buffett once wrote toThomas Murphy and his business partner were probably the greatest two person combination in management that the world has ever seen or maybe ever will see. Thomas received the Lifetime Achievement Award from the National Association of Television Program Executives and has been inducted into the Television Hall of Fame for his contributions to the broadcasting industry. Now here’s our host David Novak in today’s special guest Thomas Murphy.

We’ll I have to tell you this is really a tremendous honor for me today. I’m here with Thomas Murphy senior. He’s the former chairman and CEO of Capital Cities ABC and absolutely a true business icon and one of my favorite leaders because of the kind of leader he is. We talk about having a leader being hard wired and hard wired well. Thomas Murphy is hardwired in every way you can do it. So Tom it’s really great to have you on and to share your wisdom and insights.

It’s a pleasure to be with you. Thanks Tom. You know I always like to start at the beginning. Tom tell us about your upbringing.

Well I’d be delighted to talk about that. It’s one of the great things that happened to me was I came from a very happy marriage. My father and mother were very happy together the family was happy. My father was a first generation Irishman United States born here and he really promoted education from the beginning. He thought that was a way for the Irish to get ahead. And and I had a very loving mother so having that as my mother always spent it. She’d go off to me a little lady. She’d buy she on the chest and say you’re the best. So your mother does.

You know I did not think you’re pretty good yourself. So your mom had a lot to do with giving you self-esteem as you grew up. No question about it.

And my father was a very successful lawyer and a judge and a New York State Supreme Court judge. So we really grew up in a depression where we really didn’t have any problems or south selves so it was a very happy childhood.

That’s great. You remember any of your first first jobs as a kid.

Well I didn’t have too many of those. I worked for my father on a house we had up in quick or hill upstate New York in the summer and then very quickly after that the war started.

I went to college for a I guess a year at Princeton and then the Navy got a hold of me and sent me to Cornell because they thought I should be an engineer. What do you think about that Tom.

Well I I didn’t have any choice was engineering something that had a passion for back then I really didn’t.

I got to the Gothic a college in they looked at my grades and they said well you know the war is started with a very serious beginning the second world war.

We’re getting pushed all around the Pacific and stuff like that. They said well why did you take engineering because that’s what the services were. So I took it and I was not a natural for it. I don’t think they sent me to Cornell after a year in the Navy. It was awesome training. So

I got out of college in two and a half years. Wow I really never felt I wasn’t in college. I spent most of my time marching around the hills getting the ark. Yeah. Did you serve. How did you serve in World War II. Well most of the time was in training.

Believe it or not after I graduate from college I went to a midshipman’s school became an officer just as advisory about to go out to see the atom bomb dropped on Japan where he was getting organized and two to go fight in Japan.

What was your reaction to that time when it was real.

Because it would have saved so many lives. But my experience in the Navy was terrific.