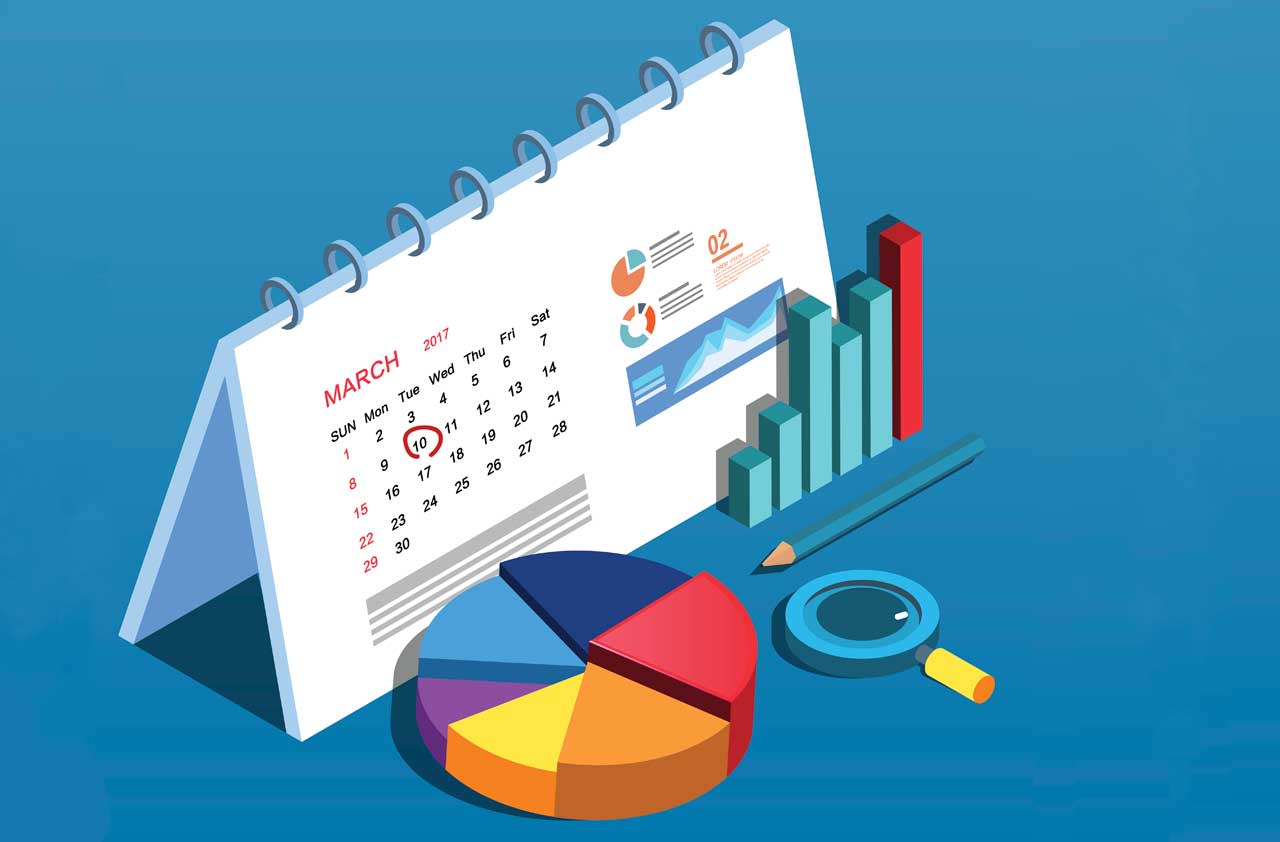 Earnings Spotlight: Ctrip.com (CTRP, $39.15) – Chinese online booking company Ctrip.com – think Priceline parent Booking Holdings (BKNG) or Expedia (EXPE) – has suffered much like the broader Chinese stock market. Its 15% losses year-to-date are just a little worse than the iShares MSCI China ETF (MCHI, -12%). Interestingly, those losses weren’t triggered by the company’s last earnings report, delivered in May, which saw revenues grow just 12.5% year-over-year – its slowest pace ever. Instead, the stock’s descent has mostly followed weakness in broader Chinese equities. CTRP has actually earned some upgrades over the past few months, including by TH Data Capital in May and by Daiwa Capital in June. Ctrip’s next report comes after the Sept. 5 close, with analysts expecting 13.6% revenue growth to $1.1 billion, but a 13% decline in profits to 20 cents per share.

SEE ALSO: 10 Roughed-Up Stocks to Buy for a Recovery Rally

Earnings Spotlight: Barnes & Noble (BKS, $5.10) – The biggest name in brick-and-mortar bookselling has had an up-and-down 2018 with several bright spots, but the result for shareholders has been disappointing nonetheless. BKS has lost nearly a quarter of its value, and the analyst community has mostly abandoned the stock – just four experts cover it, doling out three holds and a buy. Those that still cover Barnes & Noble don’t expect much from the quarter to be reported before the Sept. 6 bell, either; a 2.3% decline in revenues ($833.4 million) should produce a 7-cent-per-share loss, which at least is better than the year-ago period’s 15-cent deficit. Meanwhile, the company’s woes go beyond income statements and balance sheets – BKS’ former CEO, Demos Parneros, who was fired just months ago, is now suing the company for defamation and breach of contract. Parneros was the company’s fourth CEO in five years.

Earnings Spotlight: Broadcom (AVGO, $216.65) – Semiconductor company Broadcom received some lousy news in March, when President Donald Trump blocked its buyout of Qualcomm (QCOM) on “national security” grounds. Yet the company was able to recover from that. The gut punch responsible for most of the stock’s 2018 losses at this point was extreme pessimism over a July announcement that Broadcom would buy mainframe software company CA Inc. (CA) – news that was met with a swath of analyst ratings cuts to AVGO share and the company’s worst one-day performance ever. Goldman Sachs analyst Toshiya Hari, for instance, wrote, “We believe management will need to provide greater clarity on its forward strategy and that it will take time for management to gain investors’ confidence in their ability to achieve their goals.” A chance for redemption will come after the Sept. 6 close, when analysts expect Braodcom to report 13.5% sales growth to $5.1 billion, and 17.6% earnings growth to $4.82 per share.