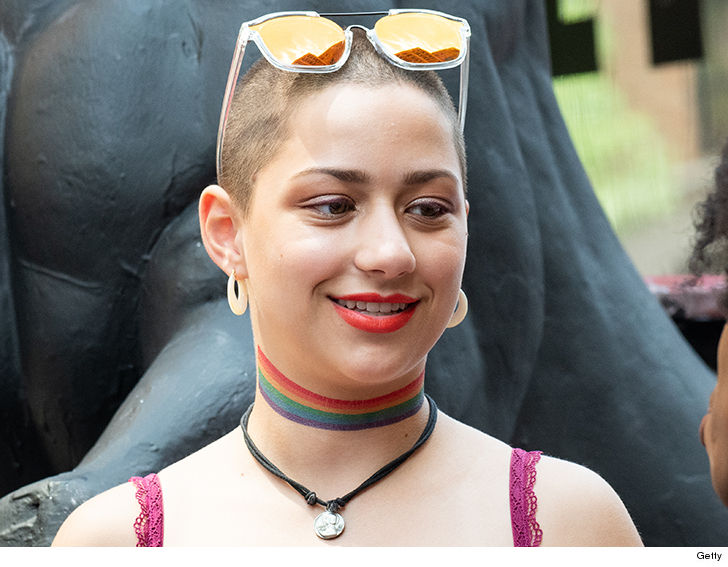 Emma Gonzalez — who survived the shooting at Marjory Stoneman Douglas High School and was one of the leaders of the anti-gun movement it spawned — wants to lock down the rights to her famous “We Call BS” tagline.

Gonzalez took center stage at a gun control rally in Ft. Lauderdale back in February, just days after 17 people at her school were shot and killed. Gonzalez’s speech took on politicians, the NRA and even Donald Trump. Below is a transcript from a portion of what Gonzalez said …

Now, Gonzalez has applied to trademark the “We call BS” tagline. In docs — obtained by TMZ — Emma wants to use the phrase on everything from shirts and mugs to hats and bandanas.

It’s clear why she wants the trademark, writing in the docs that her goal is, “Promoting the interests of concerned parties and promoting public awareness of the need for promoting gun safety.”

No BS about it.