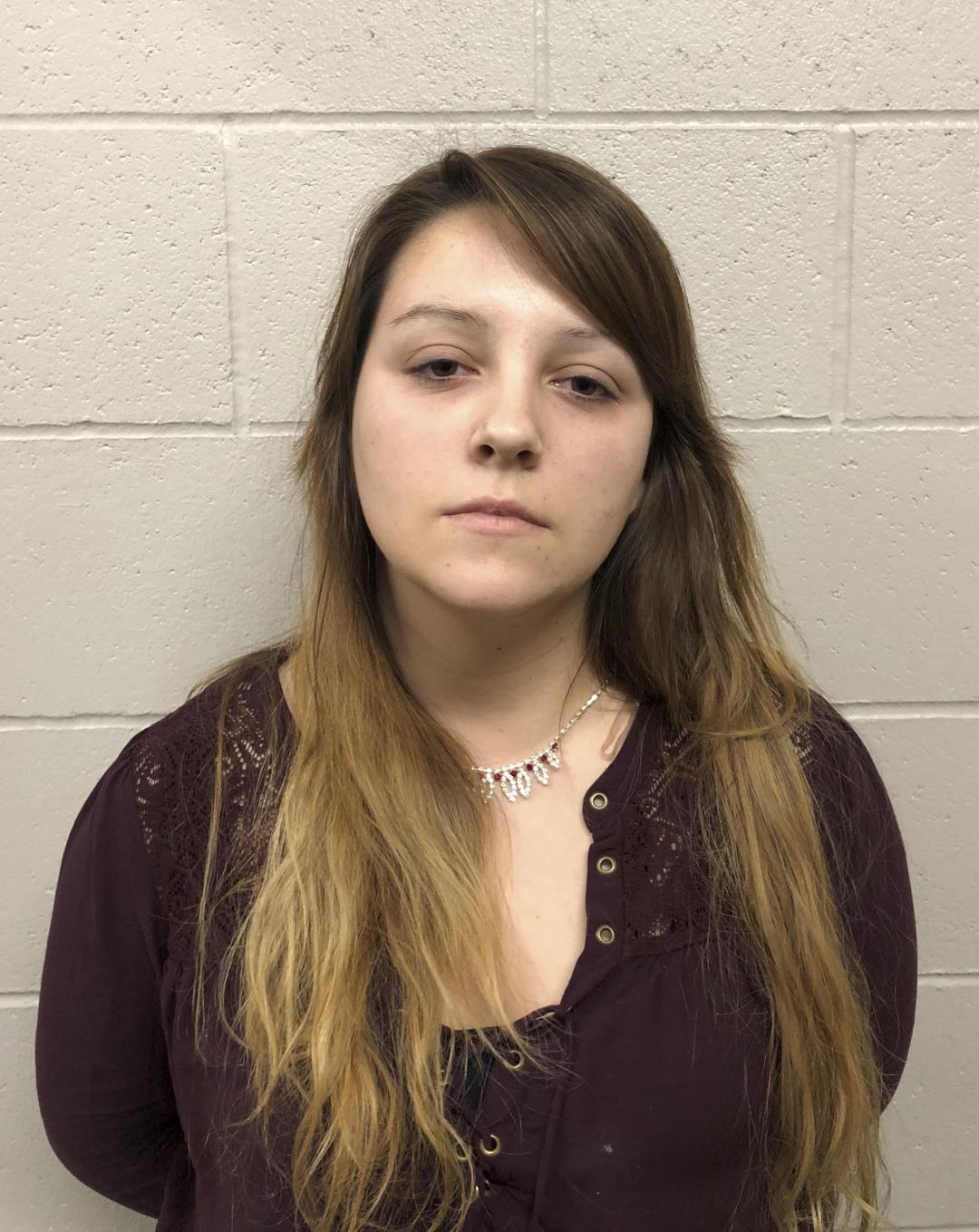 (Newser) – A young mother in Alaska is accused of killing her two babies two years apart, and a disturbing internet search is part of the evidence against her. Stephany Lafountain, 23, is being held in Fairbanks on charges that she killed one infant daughter in 2015 and her second in 2017, reports KTUU. The charges came after Lafountain called 911 in November 2017 to report that her 13-month-old child wasn’t breathing. The girl died at the hospital four days later, and investigators grew suspicious given that Lafountain’s first daughter died under similar circumstances at just 4 months. They say they grew even more suspicious when they discovered what Lafountain had been looking up on the internet an hour before calling 911 in the most recent case.

Police say those search topics included “ways to suffocate,” “best ways to suffocate,” “ways to kill human with no proof,” “16 steps to kill someone and not get caught,” and “how to commit the perfect murder,” reports the Daily News-Miner. The 13-month-old girl died of lack of oxygen to the brain, and the 4-month-old showed symptoms consistent with suffocation, police said. “We have two infants, we have two babies, that were killed by their mother. How do we even imagine that?” said Fairbanks police Chief Eric Jewkes. “As a justice system, how do we make this right?” Lafountain had been living on the Fort Wainwright military base at the time of the 2017 death because her husband was a deployed soldier. He was not the father of the first child.