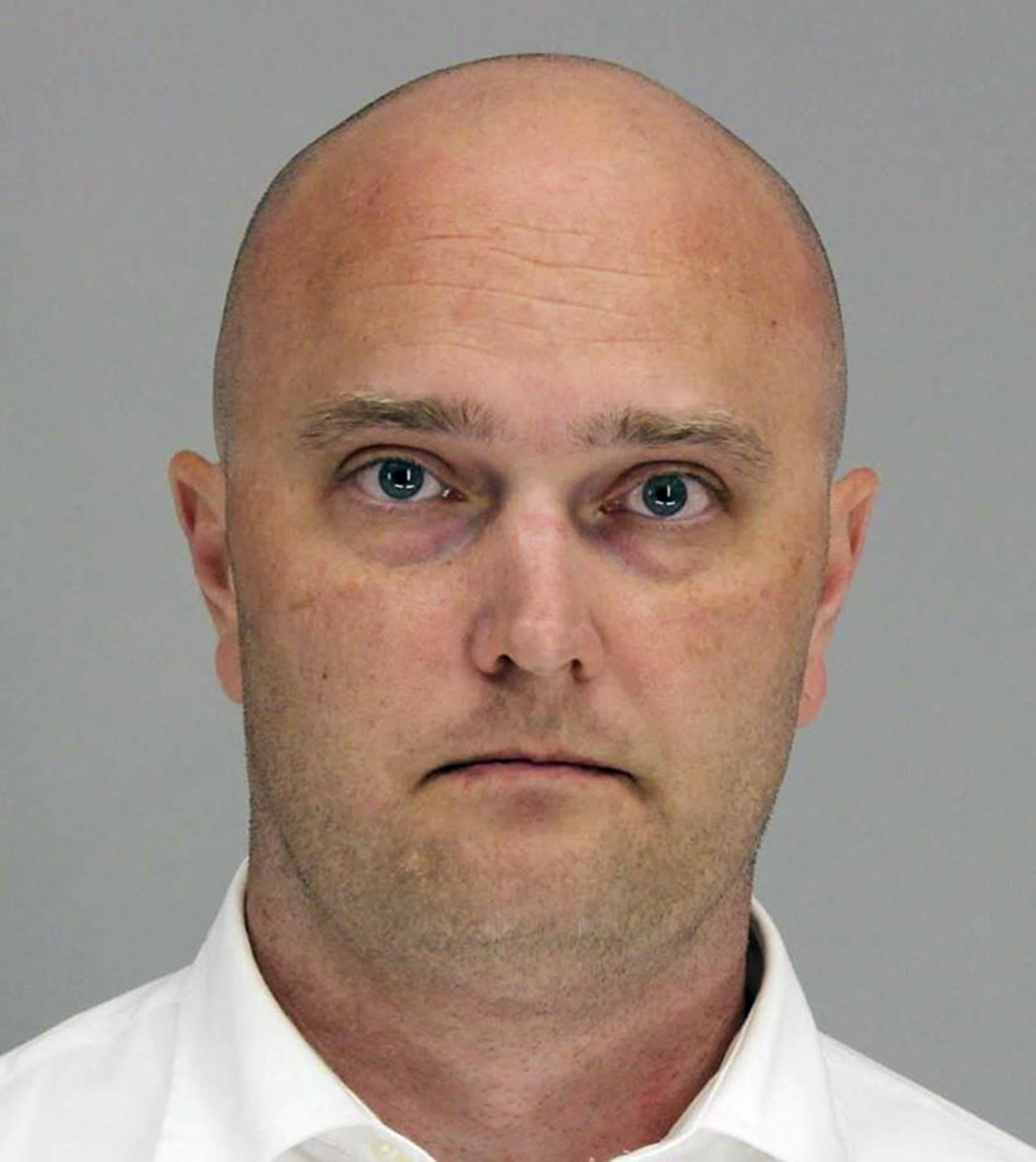 DALLAS (AP) — The head of Dallas’ oldest and largest police employee organization said Thursday that good officers want bad ones off the streets and that a former suburban officer convicted in the shooting death of an unarmed black teenager was held accountable.

Roy Oliver, who is white, fired into a car filled with black teens leaving a suburban Dallas house party in April 2017, killing 15-year-old Jordan Edwards. A jury convicted Oliver of murder Tuesday and sentenced him to 15 years in prison Wednesday night.

Sgt. Michael Mata, president of the Dallas Police Association, said due process was followed in the murder trial. He said a large percentage of officers thought Oliver had committed a crime, but that there was debate over whether it was manslaughter or murder.

“What was accomplished this week was accountability,” Mata said.

Members of Edwards’ family said the ex-officer’s punishment was too lenient.

“He can actually see life again after 15 years and that’s not enough because Jordan can’t see life again,” Edwards’ stepmother, Charmaine Edwards, said of Oliver after his sentencing.

She praised the jury’s decision to convict Oliver of murder, but wanted those same jurors to send him to prison for a longer period.

Daryl Washington, an attorney for Edwards’ father, said the sentence could have been longer but still sends a message.

“We know that there are parents all over this country who would love to see the person who took the life of their kid spend the next 15 years in prison,” Washington said.

Prosecutors had asked for a minimum of 60 years in prison. The jury, which featured two black members out of 12 jurors and two alternates, acquitted Oliver on two lesser charges of aggravated assault stemming from the shooting.

The murder conviction was extremely rare for a shooting involving an on-duty officer. Oliver’s defense team said it had already begun the process of appealing. His attorneys said he would be eligible for parole after 7 ½ years, but they also said they were concerned about his safety in prison.

“For his safety, we take those precautions,” Reyna said.

The status is typical for former officers who are jailed, he said, and Oliver is allowed up to an hour of recreation time a day.

Following the sentencing Wednesday night, Dallas County District Attorney Faith Johnson said her office does not support bad officers and is committed to prosecuting those who murder.

“And we won’t wait. We’re going to do exactly what we did in the Roy Oliver (case),” she said.

Charley Wilkison, executive director of the Combined Law Enforcement Associations of Texas, the largest police officers union in the state, said Johnson made it a high-profile case from the beginning and politicized it. Oliver was a member of the union and it funded part of his legal defense, Wilkison said.

It’s extremely rare for police officers to be tried and convicted of murder for shootings that occurred while they are on duty. Only six non-federal police officers have been convicted of murder in such cases — and four of those convictions were overturned — since 2005, according to data compiled by criminologist and Bowling Green State University professor Phil Stinson.

Oliver was a police officer in the community of Balch Springs when he and his partner responded to reports of underage drinking at the party. Oliver fired into a car carrying Edwards and his friends, later saying he feared the vehicle was moving toward and endangering his partner. Edwards, who was in the front passenger seat, was shot.

The jury deliberated late into the night on Wednesday before settling on a prison sentence, which also included a $10,000 fine. Earlier that day, Oliver’s mother told jurors that he was a good man and a devoted father and she asked them to sentence him to five years.

Oliver’s wife, who testified in Spanish, said through an interpreter that she was concerned about their 3-year-old son, who is autistic.

But the ex-officer’s half sister took the stand against him, saying she felt compelled to do so after listening to trial testimony and that she hoped he “gets what he deserves.”

Police initially said the vehicle carrying Edwards and the other teens backed up toward officers “in an aggressive manner,” but later admitted that bodycam video showed it was moving forward as officers approached. Oliver’s partner told jurors he didn’t believe his life was ever in danger.

Investigators said no guns were found in the vehicle. Oliver was fired from the Balch Springs Police Department days after the shooting.

Edwards’ father has also filed a civil lawsuit in connection to the shooting.

Sign up for the AP’s weekly newsletter showcasing our best reporting from the Midwest and Texas: http://apne.ws/2u1RMfv