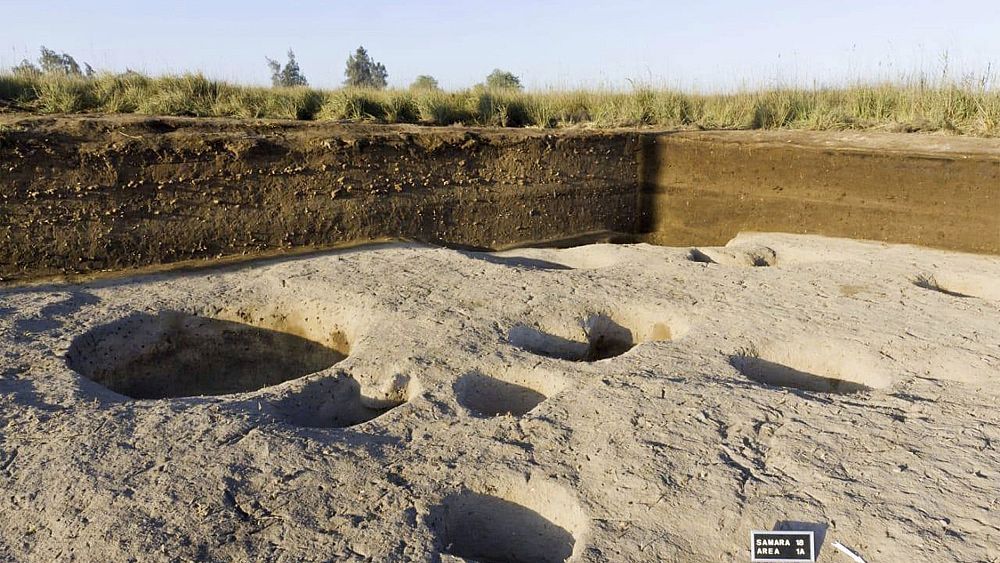 CAIRO — Egypt said Sunday that archaeologists have unearthed one of the oldest villages ever found in the Nile Delta, with remains dating back to before the pharaohs.
The Antiquities Ministry said the Neolithic site was discovered in Tell el-Samara, about 87 miles north of Cairo. Chief archaeologist Frederic Gio said his team found silos containing animal bones and food, indicating human habitation as early as 5,000 B.C.

That would be some 2,500 years before the Giza pyramids were built.

In recent years, Egypt has touted discoveries in the hopes of reviving tourism after the unrest that followed its 2011 popular uprising.

The Moment We’ve All Waited For: Mile Long Asteroid Could Finally End Humanity On Earth
2020-01-20