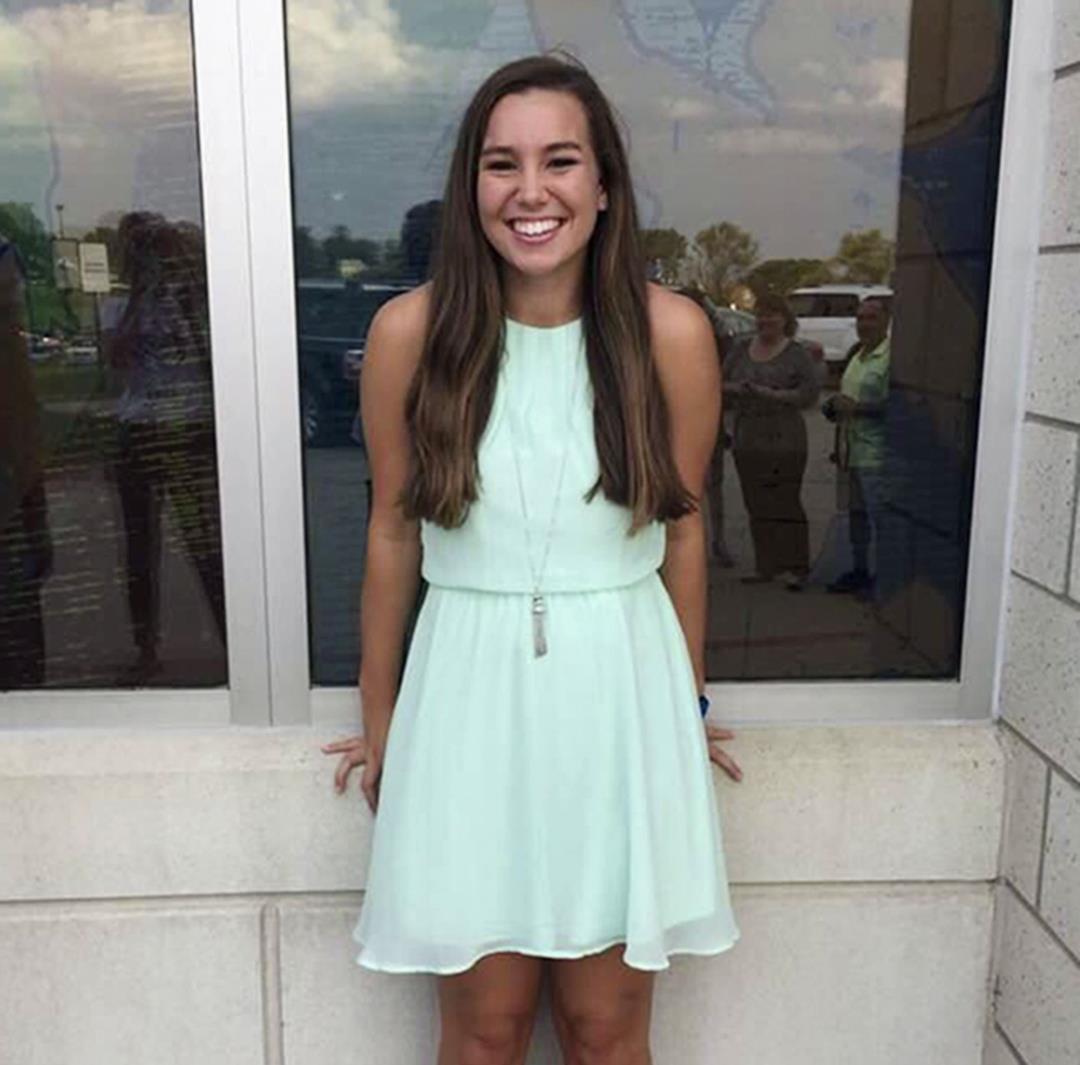 (Newser) – Ever since Mollie Tibbetts was found dead, her father Rob has been asking people to stop using her murder—of which an immigrant is accused—to push political agendas. This weekend in the Des Moines Register, he made that request again, because many have been ignoring it. “They have instead chosen to callously distort and corrupt Mollie’s tragic death to advance a cause she vehemently opposed,” he writes. “I encourage the debate on immigration; there is great merit in its reasonable outcome. But do not appropriate Mollie’s soul in advancing views she believed were profoundly racist.”

Rob Tibbetts, who adds that his stepdaughter is Latina, says he keeps asking himself, at every turn, what his daughter would do. And in this case, he knows Mollie would stand up and take action, he writes. “The person who is accused of taking Mollie’s life is no more a reflection of the Hispanic community as white supremacists are of all white people. To suggest otherwise is a lie. Justice in my America is blind.” He offers an apology to the Hispanic community—and notes that his family loves their contribution to the “American tapestry,” including their food. Meanwhile, the Washington Post reports that Mollie’s entire hometown of Brooklyn, Iowa, is struggling with the divisiveness her murder has brought to its typically harmonious existence.