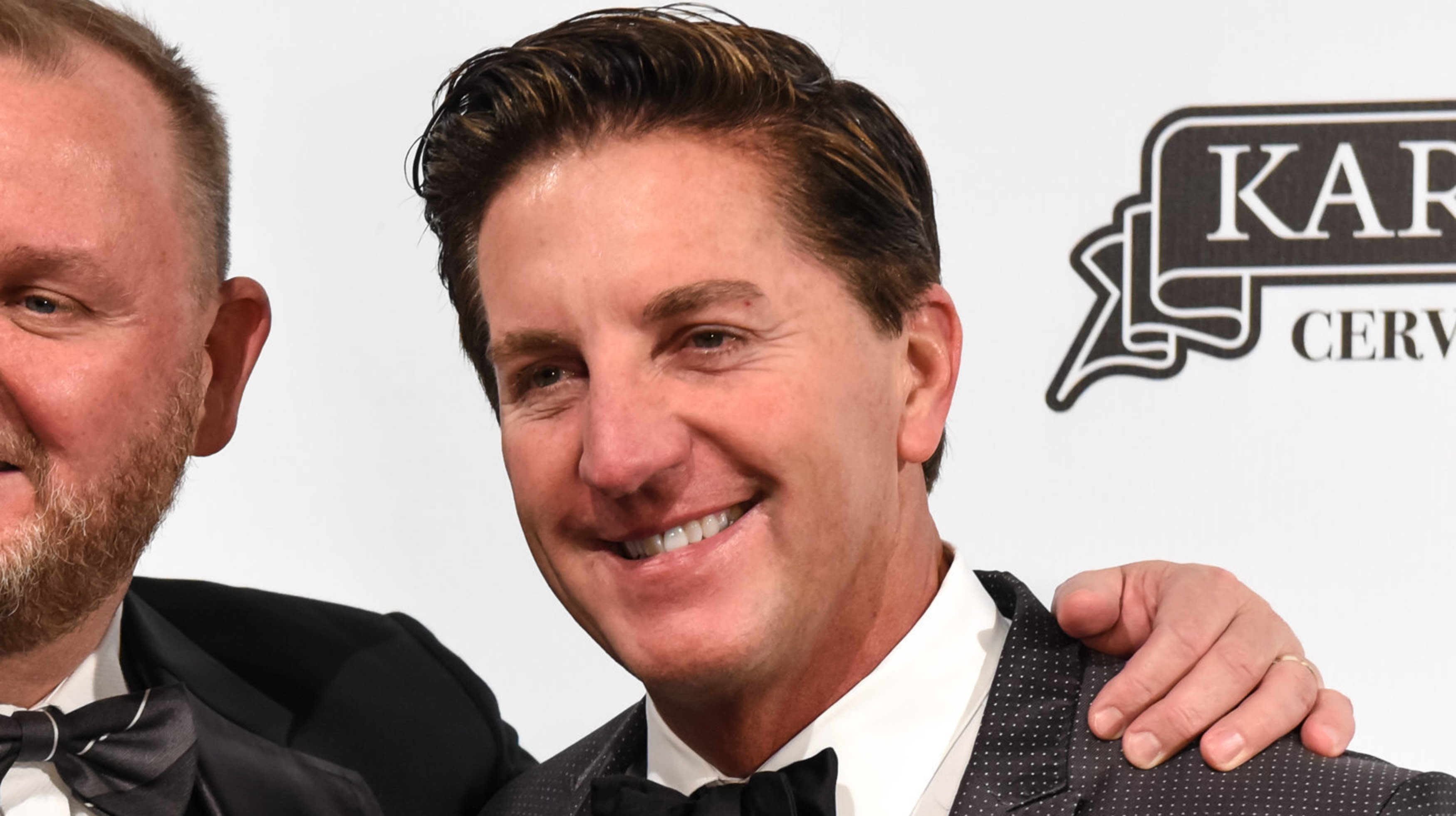 A male doctor from Texas is getting backlash for comments published in the Dallas Medical Journal in which he said female physicians are paid less because they don’t work as hard as their male counterparts.

In the September issue, titled “Women in Medicine,” the Dallas County Medical Society published the results of a survey in which it asked its 7,500 members if they thought a gender wage gap among physicians existed, why that is, and what could be done to fix it.

One response the journal printed was from Dr. Gary Tigges, an internal medicine specialist in Plano. He said:

Yes, there is a pay gap. Female physicians do not work as hard and do not see as many patients as male physicians. This is because they choose to, or they simply don’t don’t want to be rushed, or they don’t want to work the long hours. Most of the time, their priority is something else … family, social, whatever.”

Nothing needs to be ‘done’ about this unless female physicians actually want to work harder and put in the hours. If not, they should be paid less. That is fair.

Studies have shown there is indeed a large gender pay gap in medicine. And while the reasons in that particular field are still being studied, the overall gender pay gap has a number of causes, including women being penalized for having children and discrimination in hiring, promotion and negotiating salaries, among other factors.

So as one might imagine, Tigges’ sentiment was not well received, and not just by female physicians.

Yes. People have found @GaryTigges on the #twitterverse and it’s not pretty. Other tweets with overt racism and sexism.
I can’t believe @DallasCMS published this as a “bright idea” and that he’s on peer review & credentialing @MedCityPlano

Data and evidence would be really great to include in your assessment of productivity of #womeninmedicine. Stop talking shit Gary!

Tigges has attempted to walk back and clarify these comments, adding that they were based on data he had read.

“My response sounds terrible and horrible and doesn’t reflect what I was really trying to say,” Tigges told The Dallas Morning News. “I’m not saying female physicians should be paid less, but they earn less because of other factors.”

But before deleting his Twitter account, some users took screenshots of other troubling comments Tigges has made.

Gabriela Zandomeni, chair of the medical society’s communications committee, said she was as outraged as anyone at Tigges’ response, but thought that publishing the comment was necessary.

“I believe that to incite change,” Zandomeni said, “we must expose the issues that need changing.”