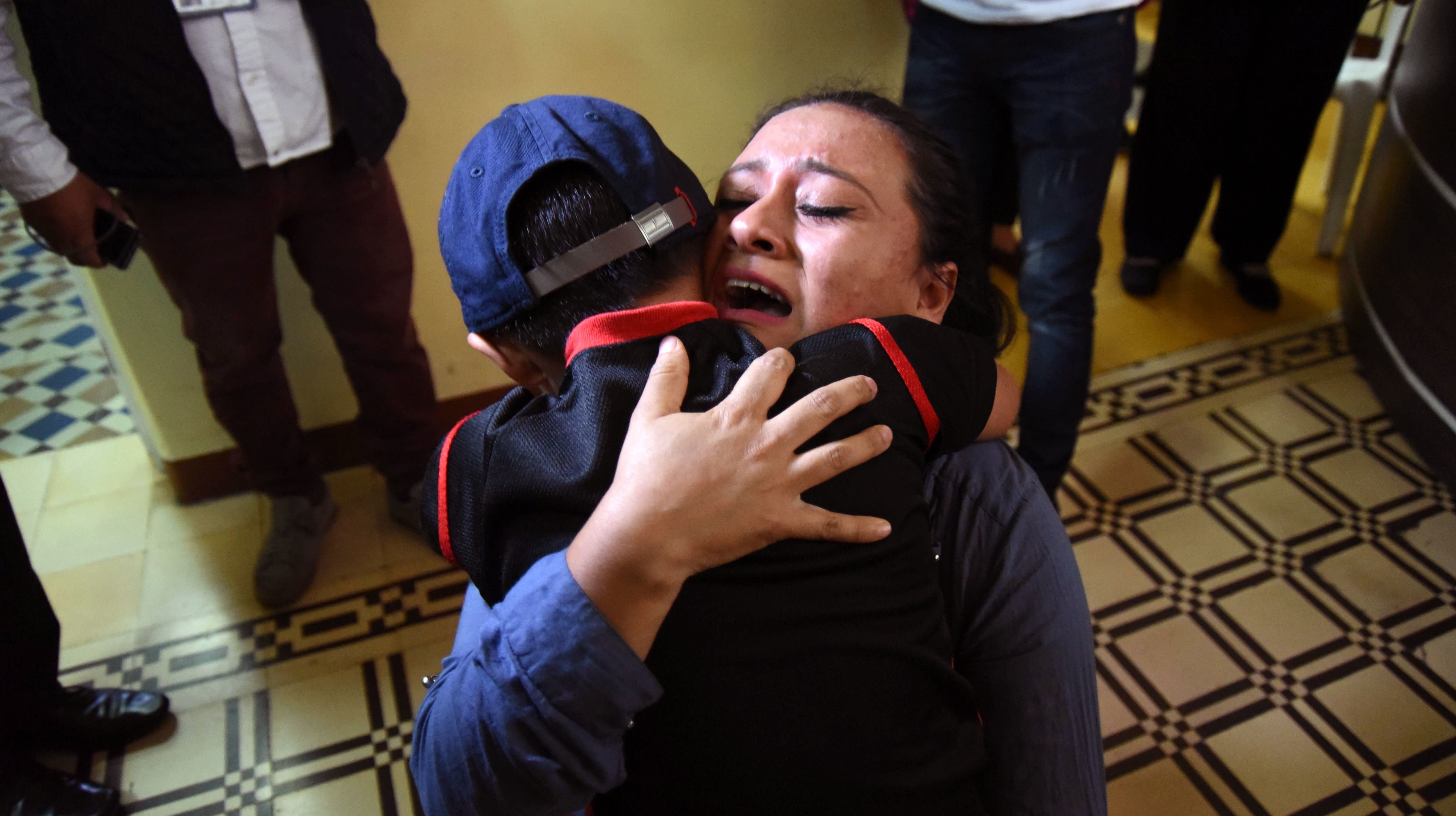 Five weeks after the U.S. government failed to meet a federal judge’s deadline to reunite all children separated from their parents at the U.S.-Mexico border under President Donald Trump’s zero tolerance policy, nearly 500 children are still awaiting their parents in government shelters — including 22 under the age of 5 — according to updated numbers released Thursday night.

Trump administration officials provided the data in response to a lawsuit from the American Civil Liberties Union. They indicate only a slight decrease from the 528 children reported last week.

Some 322 of the 497 children still in custody have parents who were deported, making it more difficult to reunite them. Government officials reported Thursday that they have been able to contact the parents of 318 of them. But a steering committee, formed by the ACLU and other advocacy organizations, say the number of parents contacted is lower than that.

The advocacy groups say that difficulties in facilitating the reunions include discrepancies between the children who have been identified in shelters and recorded on the government’s official list of separated children, finding phone numbers for parents, and “other issues related to information exchange,” according to Thursday’s court filing.

After the Trump administration received widespread condemnation over its zero tolerance policy earlier this summer, U.S. District Judge Dana Sabraw gave the government until July 26 to reunite the more than 2,600 separated children with their parents.

As of this week, a total of 1,937 children have been reunited with their parents, according to the numbers released Thursday night.