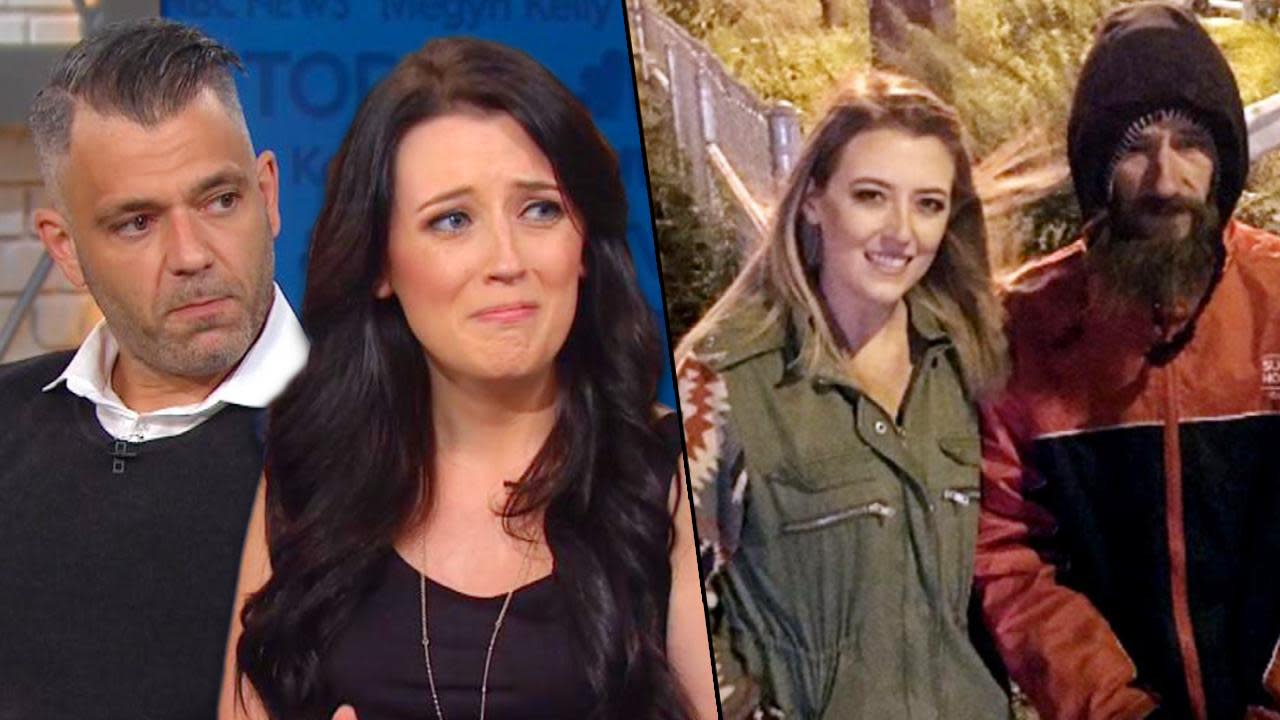 A judge ordered a New Jersey couple who raised $400,000 for a homeless veteran to hand over the rest of the money to him, despite their claims he was using it for drugs.

Kate McClure and her boyfriend Mark D’Amico originally raised the funds for Johnny Bobbitt through GoFundMe. He’d given his last $20 to D’Amico for gas last fall and the couple wanted to return the favor.

Bobbitt recently filed a lawsuit against them, claiming the couple was mismanaging the funds.

The pair has now been ordered to give all the remaining money to Bobbitt’s attorney who will put it in an escrow account until the judge rules on how it should be managed.

They will also have to provide a full accounting of the money raised, reports said.

McClure and D’Amico claimed they never withheld anything he needed, but that they controlled the funds because Bobbitt didn’t have a bank account or identification.

They also told Megyn Kelly on the “Today” show that they gave Bobbitt $25,000 and he blew threw it in under 13 days.

“Every dollar he ever touched was used for drugs,” D’Amico told Kelly.

GoFundMe also previously said it is “looking into the claims of misuse regarding this campaign.”