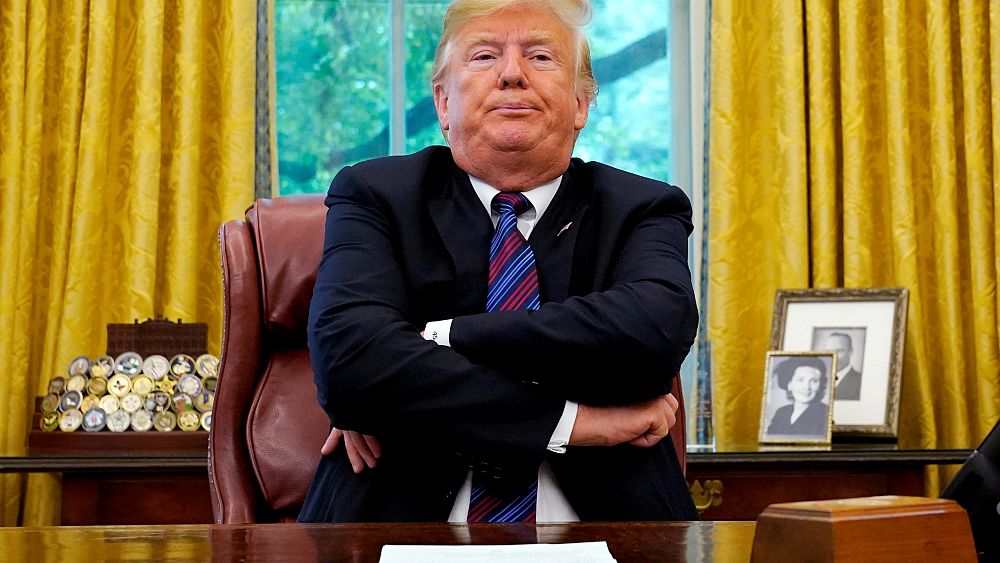 Negotiations between Canada and the United States for a renewed North American Free Trade Agreement (NAFTA) are scheduled to resume this week, but US President Donald Trump said this weekend that he doesn’t believe Canada’s involvement in a new agreement is necessary. A deal has already been struck between the US and Mexico last week, leaving Canada out of the formerly three-country deal.
Negotiators representing the North American neighbours met last week in hopes that a deal could be struck by Friday. The deadline passed without a resolution, and the US President responded online the following day.

“There is no political necessity to keep Canada in the new NAFTA deal. If we don’t make a fair deal for the U.S. after decades of abuse, Canada will be out,” the President tweeted on Saturday evening. “Congress should not interfere with these negotiations or I will simply terminate NAFTA entirely & we will be far better off.”

Trump’s statement seemed tailored to increase pressure on Canadian negotiators, but the delegation from Ottawa is likely one of many groups looking to change the President’s position. With over 25 years of history behind the current NAFTA agreement, American business interests are looking to avoid scrapping a deal that accounts for billions in annual trade.

“The supply chains and interconnected supply lines that have grown up around NAFTA over the last 25 year would be very hard to break if this deal falls apart,” Matthew Oxenford of Chatham House told Good Morning Europe on Monday. “There are a lot of vested interests in making sure that there is continued free trade across the Canadian and Mexican borders.”

US Congress could present another roadblock for President Trump if negotiations this week are not to his liking. Democrats and Republicans have objected to a bilateral deal with Mexico that does not include Canada. Although that deal was announced last Monday, it will still require Congressional approval before going forward.

Talks between the US and Canada are scheduled to resume on Wednesday.