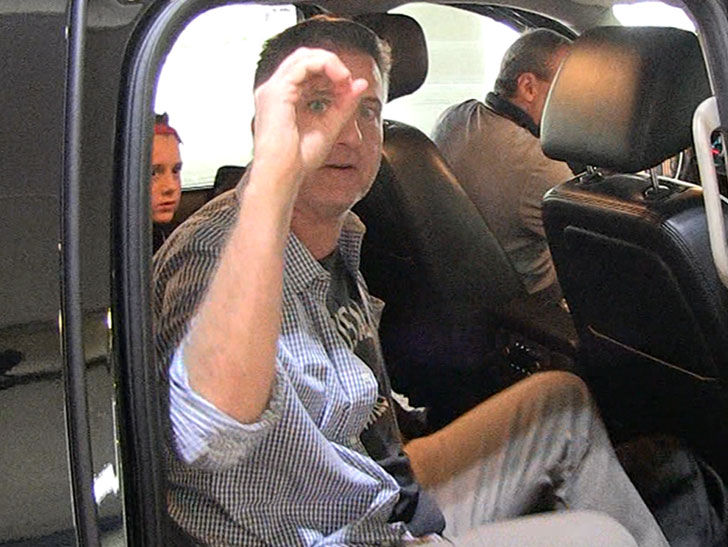 Zip, zero, zilch, bupkis … according to Bill Simmons, that’s how many championships the great LeBron James will win as a Laker … and Bill ain’t playing around.

We got Simmons — an NBA expert — at LAX, and asked him a couple questions in his wheelhouse about the Association, including when he thought the Lake Show would be back in the finals.

Good news for L.A. fans, he said two years, and he said they’d get there with some combination of Jimmy Butler and Damian Lillard on the team.

The bad news came when we asked how many rings LeBron James would win in a Laker uniform, and Bill said not one, not two, not three, but NOT ANY … holding up a zero to our camera.

Do the math. That means Bill thinks a team with LeBron, Damian, AND Jimmy Butler can’t win a championship?