G-Eazy just plunked down a bunch of cash to ensure his mouth will always look clean.

The rapper — who recently got back with his ex, Halsey — dropped $30,000 on a new grill adorned with 500 diamonds. We’re told the 14k rose gold piece was assembled by celeb jeweler Raksha, who flew into NYC this past week to personally deliver the bling. 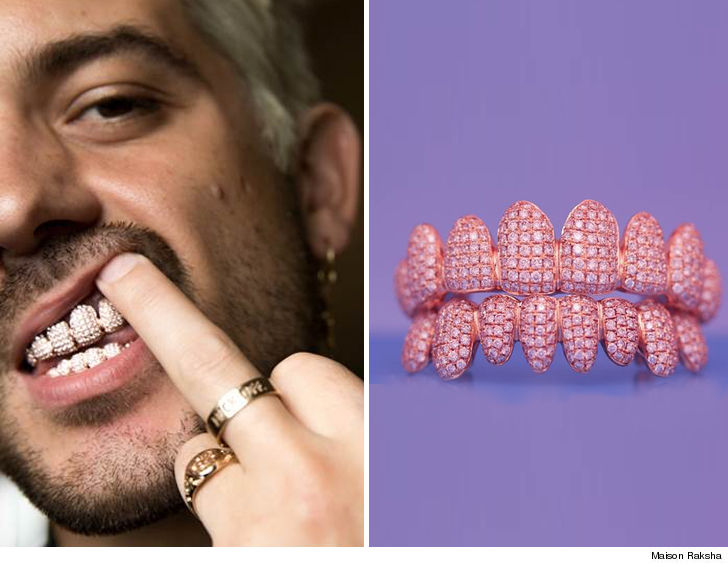 As for G-Eazy and Halsey … the two have been spotted together a ton recently after splitting in July. The pair hit up an after-party for the MTV VMAs and were seen leaving together holding hands. Most recently, Halsey was at a G-Eazy concert in Ohio rocking out to one of his songs.

No telling what Halsey thinks of the new bling, but it’ll be sure to attract attention.