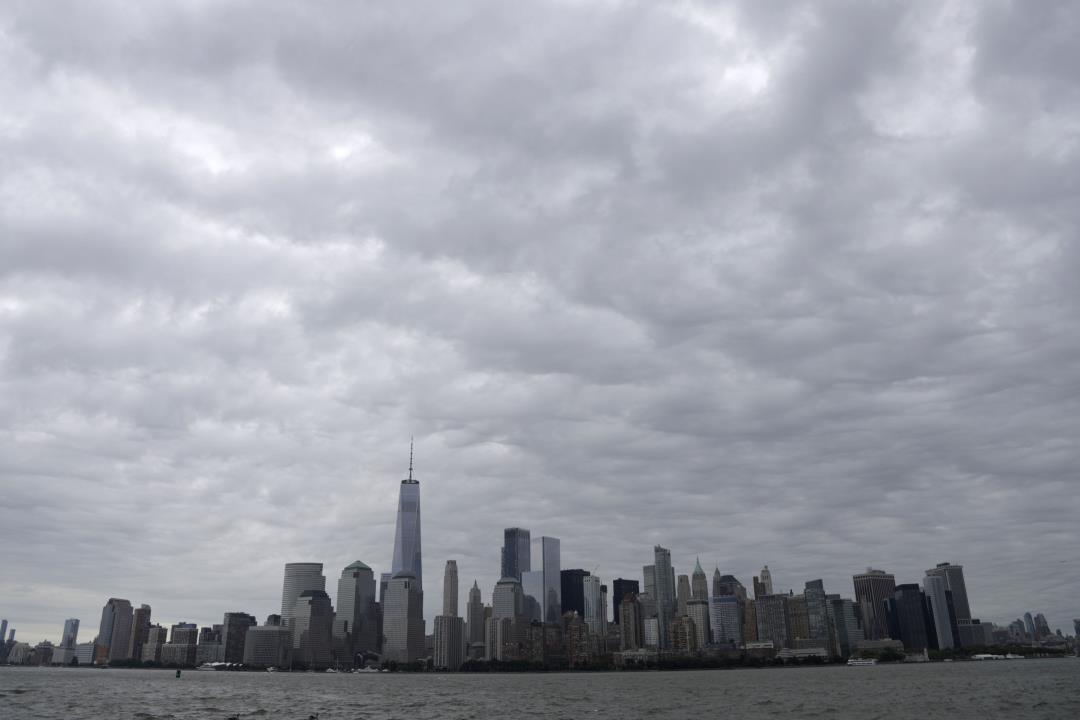 (Newser) – A party in Manhattan turned tragic Sunday night when a 15-year-old girl fell five stories to her death from a fire escape. Authorities say Imogen Roche was trying to get into a locked room through a window of a Tribeca apartment to retrieve her cellphone around 11pm when she slipped and fell to the sidewalk below, landing on her back, cops tell the New York Daily News. The paper adds that bloodstains remained on the sidewalk Monday. Imogen was taken to Bellevue Hospital Center, where she was pronounced dead, per the New York Post.

Roche was set to be a sophomore at Beacon High School, according to the Daily News. “Oh my God, Imogen—she was very talented and super smart,” a mother who knew the teen tells the paper, adding that Roche was an only child who acted and danced. “She was very talented. She has a wonderful, infectious personality. She’s so nice to people.” Police are talking to the owner of the apartment, the mother of Roche’s friend, where the party was held, WABC reports. A neighbor tells the Daily News, “It’s kind of mind-blowing to find out that someone had died right outside my apartment.”