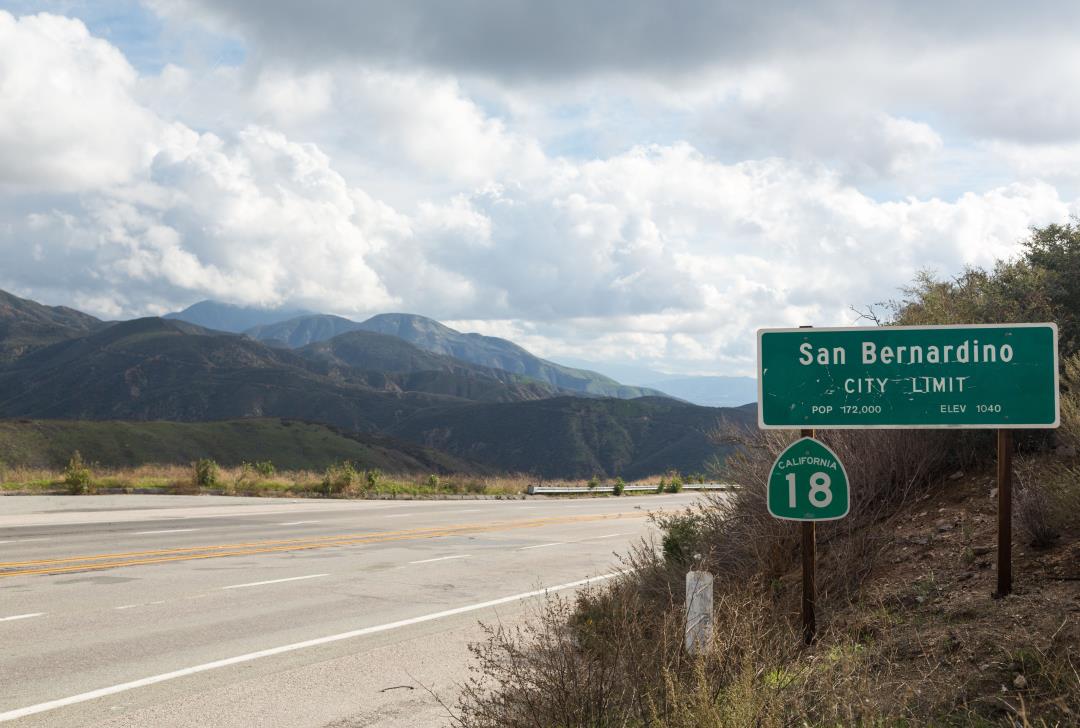 (Newser) – “Multiple victims down,” an “uncooperative” crowd, and a “very chaotic scene” is how Captain Rich Lawhead describes to KABC what police encountered at an apartment complex in San Bernardino late Sunday. Ten people were shot in a common area of the complex on the 1200 block of Lynwood Drive just after 10:30pm, Lawhead says, per CNN. Three of the shooting victims are said to be in “extremely critical” condition, he adds. There isn’t yet a suspect (or suspects) in custody, and though it appears several handguns and rifles were used in the attack, no weapons have been recovered, Lawhead says.

Witnesses tell KABC some of the victims may have been playing dice when the gunshots rang out. “My brother-in-law could hear bullets flying past our house, he was outside at the time of the shooting,” a neighbor tells CNN, while another adds, “I heard around four shots, then what sounded like a motorcycle speeding off, after that just a continuation of gun shots.” Although Lawhead initially noted all 10 victims were believed to be adults, Reuters reports some of the victims are believed to be children. Lawhead adds the area is a known gang hot spot, but it’s not clear if this was a gang assault, Fox News reports. The attack takes place nearly three years after the San Bernardino mass shooting in which 14 died and nearly two dozen were injured.