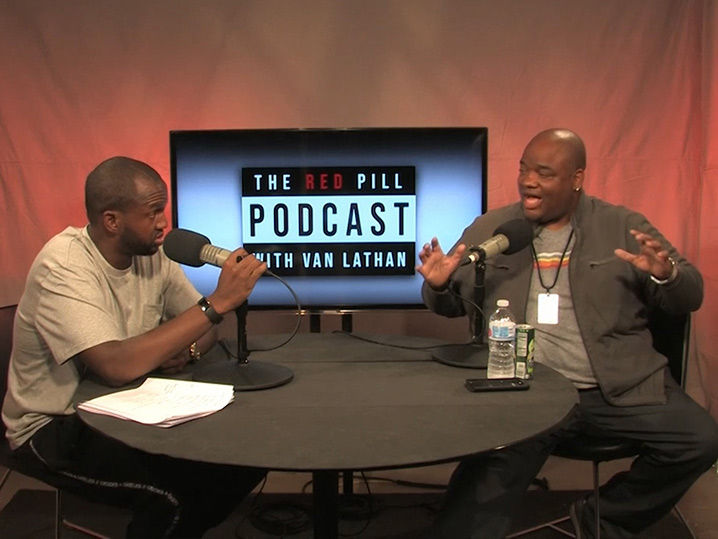 Jason Whitlock Kaepernick’s a Pawn … In Plot to Destroy NFL

Jason Whitlock believes Colin Kaepernick is a “pawn in a game he doesn’t understand” … and the people pulling the strings desperately want to take down the NFL.

The host of FS1’s ‘Speak for Yourself’ appeared on “The Red Pill Podcast” hosted by Van Lathan — where Whitlock spelled out his theory about what’s going on behind the scenes with the QB.

“He’s being used by people who want to destroy the NFL,” Whitlock explained.

So, who are those “people?” Whitlock says the shadow group is made up of people on the left who believe “the NFL is the head of the snake in terms of toxic masculinity.”

“They want to bring the NFL down.”

Van respectfully disagreed — and argued that Colin’s intention with his protest was simply to put a spotlight on social injustice in the U.S. and that his actions are not part of a diabolical plot.

Check out the full episode below …