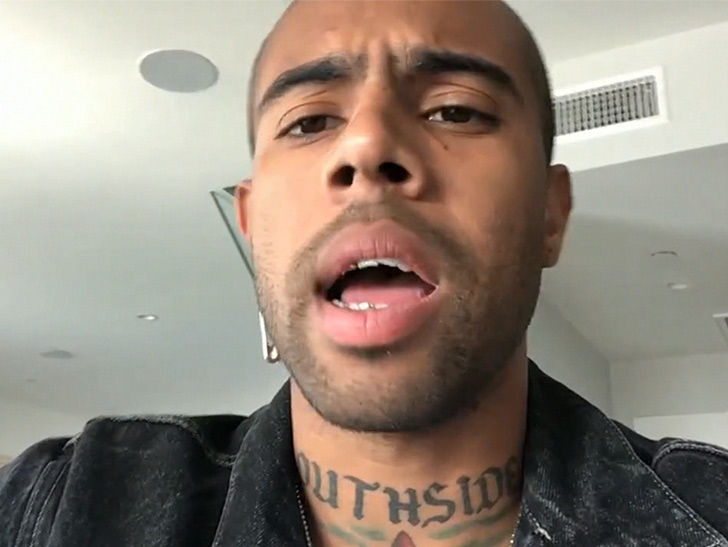 Vic Mensa is excited about the future of Chicago now that Mayor Rahm Emanuel has announced he won’t be running for re-election … because he says the guy wasn’t fit to lead his home city in the first place.

The Chicago rapper tells TMZ … Emanuel is a corrupt, dishonest career politician who has always been about power and not the well-being of the people. Vic calls Rahm a “slimy dog” with no morals, no spine … and no true connection to the city.

Mensa also fires off a list of examples how he feels Emanuel has failed Chitown … including closing schools and mental health facilities, and the mayor’s alleged role in keeping police footage of the shooting of Laquan McDonald from the public.

Vic is hopeful that Emanuel’s successor will be someone with roots in the city and the background needed to fully understand the problems that have plagued Chicago … and do whatever it takes to fix them.

Mensa’s love of this city runs deep … just last week he gave away thousands of free shoes in the Englewood neighborhood in response to cops planting “bait trucks” loaded with sneakers earlier in August in hopes of catching people in the act of stealing.

As for Emanuel … he was elected in 2011 after a major controversy over whether he had lived in Chicago long enough to be eligible. He was re-elected in 2015, but announced Tuesday he will not seek a third term.