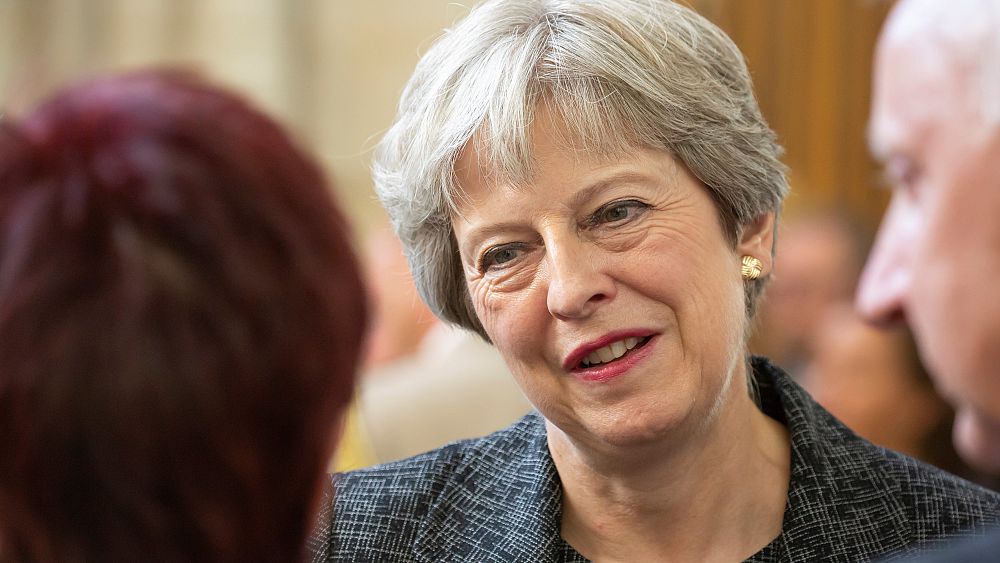 Just last week, British Prime Minister Theresa May was dancing her way across Africa in an attempt to strike new trade deals with Commonwealth nations including South Africa, Nigeria and Kenya.
But summer came crashing to an end for the embattled leader as Parliament returns from holidays buzzing with talk of Whatsapp group scheming, a rival Brexit proposal draft and a possible leadership challenge.

The House of Commons is to sit for two weeks before once again going into recess for three weeks of party conferences. To understand the precarious situation the Prime Minister currently finds herself in it’s worth first looking at key dates this month:

The European Research Group (ERG), which consists of Tory hardline Brexiteers, meet to agree a plan to kill off the Chequers deal. Details of this will likely be released later in the month.

PM set to hold a crisis meeting with Cabinet on the progress of negotiations on Chequers with the EU, and preparations for a no-deal Brexit.

EU leaders meet in Salzburg where, unless they come up with a classic EU fudge (unlikely given this strikes at their key 4 principles), the Chequers plan will be rejected.

Labour conference in Liverpool. An increasing number of unions are calling for a second referendum, the party’s Brexit position is still muddled and they are biding their time over the next few weeks to see how Chequers fairs at home and abroad. With the anti-Semitism controversy engulfing the opposition party they may decide to flip the table and change the narrative by coming out for a second referendum.

May expected to travel to New York for the UN General Assembly. Think Thatcher in Paris, dangerous time to be out of the country but they can’t topple her whilst Parliament is not sitting.

Tory Conference kicks off in Birmingham where Boris is expected to give a rival speech, possibly announcing a rival plan.

At the moment these events could conspire to bring about several possibilities:

Members of the government look at the prospective chaos of a leadership change and decide to stick with the captain and the bulk of MPs follow but legislative votes in October may get delayed. Despite disagreement and doubts in Salzburg the other 27 decide to just keep going.

Theresa May’s piece yesterday in the Telegraph signals she knows that her leadership lives and dies with the Chequers plan. If she gets through this month without a challenge but Labour pivot to calling for a second referendum and without the votes in her own party to get Chequers through Parliament, knowing the end is nigh she throws in the towel and (given she’s been angling for the lightest Brexit possible and still won’t say how she’d vote again) decides in the interest of the country to call a second referendum or more likely a fresh election fought on the deal.

Over the summer the Leave side seems to have decided to get organised and to rally behind one figure: Boris. It’s now up to the former foreign secretary to decide whether he’s got the courage to do it, the column yesterday feels like an opening shot. He knows after his breakdown in the 2016 race this will be the last opportunity for his lifetime ambition.

He could move against May in the next two weeks whilst Parliament is sitting. The LBC poll out this week shows the public is more confident in him delivering on Brexit — and he would just need to outline his rival plan. This would time well with trying to get in place for the Conservative party conference. Likely challenges would be Sajid Javid, Jeremy Hunt and Amber Rudd (or a joint-ticket between some of them).

Or, Johnson doesn’t move now and lets May’s plan fail in Salzburg and with the party at the conference (she doesn’t exactly rise to conference, as we saw last year) and he moves afterwards, either before or after the Chequers deals fails to clear the Commons and EU Summit.

Whatever happens, it’s going to be an autumn of discontent all around.