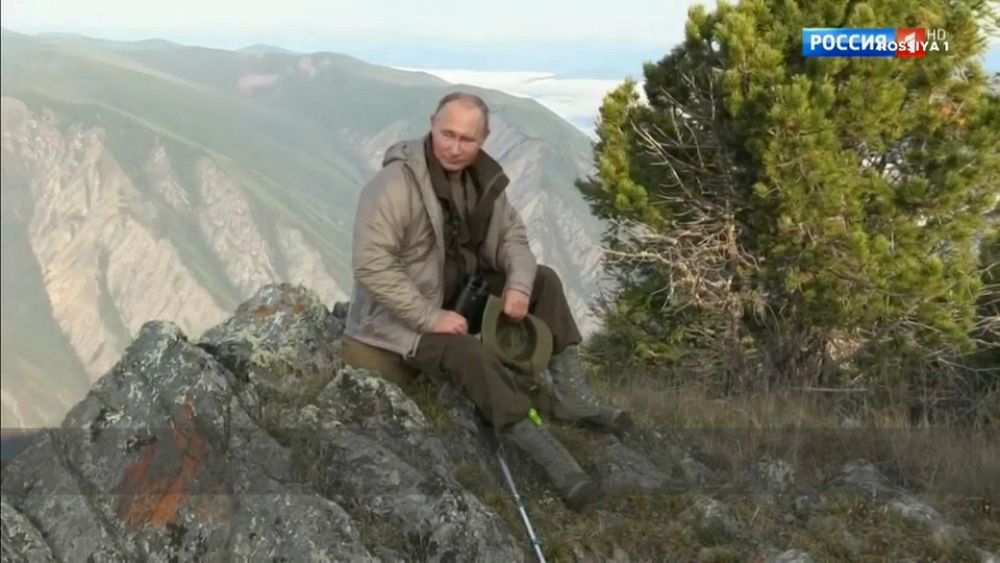 The first one-hour episode allows viewers to follow the Russian President as he takes his holiday in Siberia. There he has ample opportunity to display his virility and there’s even the suggestion he has bears fleeing in fear.

According to the Kremlin, the show is balanced and can in no way be considered propaganda.