Asia Argento has reportedly stopped payments to Jimmy Bennett — payments that were arranged by her ex-Anthony Bourdain — in an effort to keep the young actor from suing her for allegedly sexually assaulting him when he was 17 in 2013. She was 37 at the time.

The 42-year-old actress’ attorney, Mark Jay Heller, shared in a lengthy statement with Page Six on Tuesday that his client’s “relationship with Bennett was never sexual, but rather the relationship was a long distance friendship over many years.”  (RELATED: #MeToo Leader Allegedly Paid Off A Man She Sexually Assaulted) 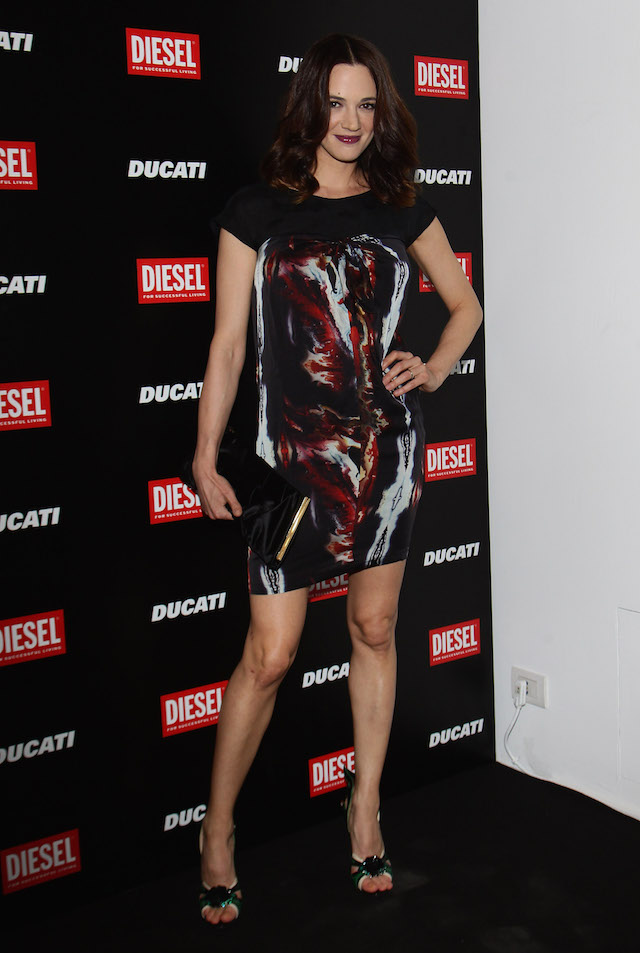 Heller talked about the agreed upon arrangement of $380,000, payable to Bennett in hopes of protecting Argento and Bourdain from any type of “potential scandal.”

“Now that Mr. Bourdain has passed away and is not able to comment on his desire to avoid potential scandal … Asia will not permit any portion of the balance of the $380,000 payment to be paid to Bennett who has already received $250,000 from Anthony Bourdain,” the actress’ attorney’s statement added.

The statement continued, “Asia’s courage to originally make the accusations against Harvey Weinstein has not waned … Phase Two of the #metoo movement dictates that the voice of a victim, even one with a history that may be in question, should be heard and she is hopeful that in the Court of Public Opinion it will ultimately be determined that Asia never initiated an inappropriate sexual contact with a minor, but rather she was attacked by Bennett and might even be suffering the fallback of a smear campaign by those already accused who may have a vested interest in their accusers being denied credibility.”

“I am deeply shocked and hurt by having read news that is absolutely false,” the actress’ statement read. “I have never had any sexual relationship with Bennett.”

However, shortly after the story broke in the New York Times, a piece by TMZ came out –which allegedly showed text messages between Argento and a friend in which she appeared to look as though she had admitted to having had sex with Bennett.

The Italian actress became one of the faces of the #MeToo movement after accusing disgraced movie mogul, Harvey Weinstein, in October of forcibly performing oral sex on her in 1997.