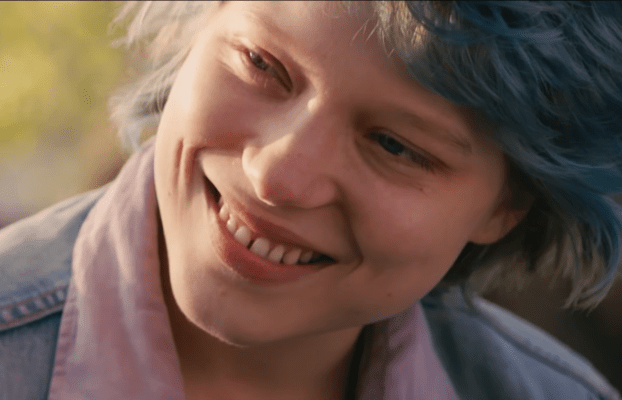 The European Union is set to move ahead with a plan to enforce pan-European quotas on streaming services like Amazon Prime Video and Netflix to support production of locally produced film and video content.

Roberto Viola, the European Commission’s directorate general of communication, networks, content and technology told Variety that the new rules are on track to be approved in December.

“We just need the final vote, but it’s a mere formality,” he said in an interview at the Venice Film Festival.

The proposals will require that streaming services give over at least 30% of their on-demand catalogues to original productions made in each EU country where a service is provided (individual EU Member States could choose to set the content bar even higher, at 40%).

Streaming services will also have to ensure visibility and prominence for local content — so no burying the ‘European third’ in a dingy corner of the site where no one will find it, let alone stream it.

The EU lawmakers’ intention is to stand up for cultural diversity against the might of Hollywood and the flattening power of platforms — in the latter case by making platforms invest in local content production rather than just doing the easy thing of fencing yet more Marvel superhero movies.

And, frankly, if you’ve seen one superhero movie you’ve seen them all. So the move — which will probably draw loud and hair-raising screams from U.S. commentators — is, nonetheless, A Good Thing.

It is also not at all unusual in Europe, where cultural diversity is championed and measures to protect linguistic and cultural difference are not just acceptable but the welcome norm.

On the film front, some EU countries already require cinemas screen a portion of locally content, for example.

The Commission’s revision to EU audiovisual law will go further, by bolstering local content production across the region, including by placing requirements on local broadcasters to reserve a majority of airtime for European content. And also by requiring that streaming services actively promote EU works.

Hollywood + platform power is now a force so very mighty that cultural difference risks being steamrollered before it until nothing but tedious superhero tropes remain.

At least without proactive policy counteractions to unlock investments in creativity at a local level and not just protect but develop community voices. Ergo, the real superhero is a policy that battles the evil of cultural homogeneity and champions local light and color.

In Germany, which has already pushed ahead with content quotas on streaming services, a surcharge is added to subscription fees for the services to support a national production fund.

Netflix attempted to challenge the Commission’s support of Germany’s move to support its local film industry in the courts, arguing it countered EU law on state aid.

But in May the European General Court dismissed its appeal against the EC decision — saying its action was inadmissible as Netflix has no legal standing to challenge the decision.

We’ve reached out to Amazon and Netflix for comment on Viola’s comments.