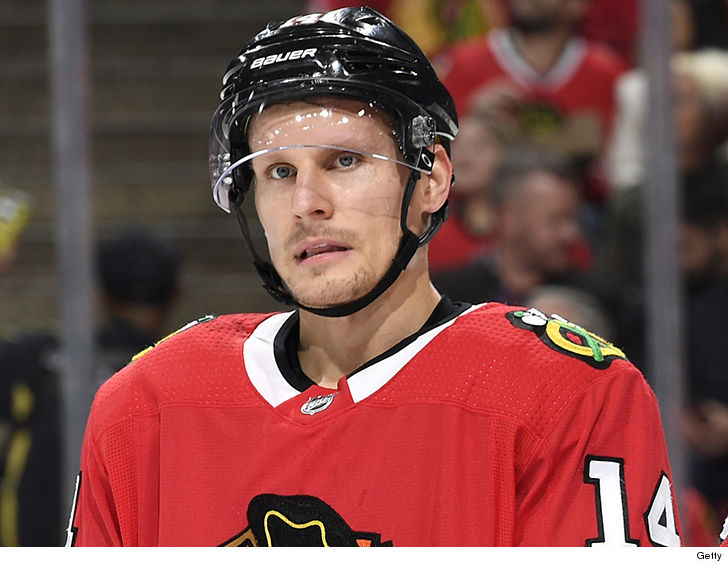 Arizona Coyotes winger Richard Panik pled guilty to criminal trespass on Wednesday stemming from an incident where he allegedly drunkenly refused to leave a Scottsdale bar.

The Scottsdale Police Dept. responded to an incident involving Panik on April 8 outside Bevvy — a cool sports bar with games, music and lots of alcohol.

Cops say 27-year-old Panik appeared wasted and refused to leave the entrance — but it’s unclear if he ever made it inside the bar.

Point of information … Bevvy is located in the middle of a heavy bar scene so it seems like he may have been bar hopping and got denied at the door.

Bottom line … Panik was initially booked into Scottsdale City Jail for criminal trespass — and was ordered to appear back in court on Sept. 5.

Panik was facing up to 30 days in jail — but according to court docs, he cut a plea deal and won’t serve another minute behind bars as long as he completes a court-ordered diversion program.

Panik was one of the Coyotes’ top players last season after being traded from the Blackhawks … scoring eight goals and tallying 11 assists in 35 games.