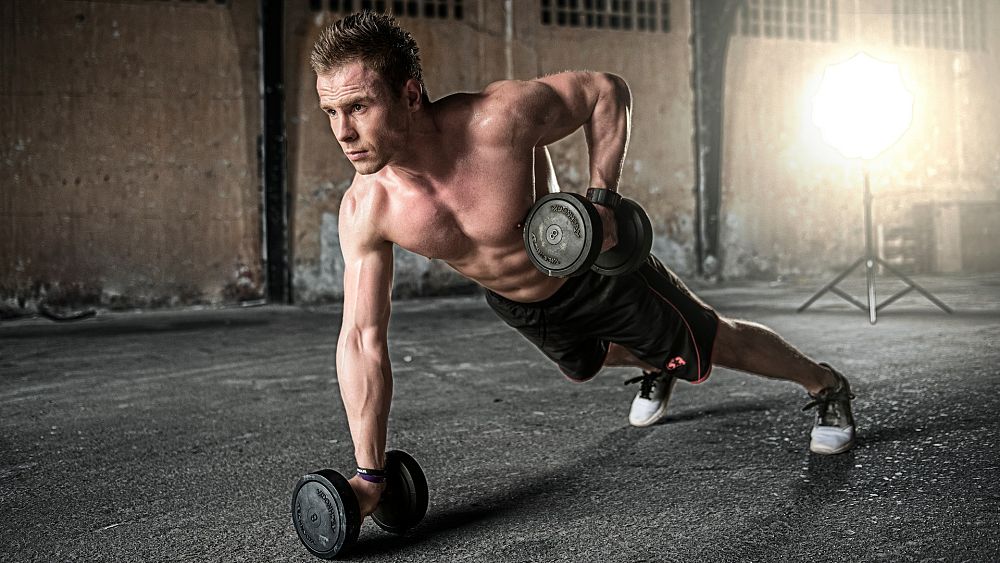 Are we getting enough physical activity into our day? Well, it depends where you live in the world.
On Tuesday, medical journal The Lancet published a World Health Organization study showing the most and least active countries in the world. On average, 27.5% of the world was lacking sufficient physical activity in 2016. Women were slightly more inactive than men, a difference of 8% globally. However, these figures have remained stable since 2001, according to researchers.

The study, assessing data from 1.9 million survey participants across 168 countries, showed women in Latin America and the Caribbean had the highest levels of inactivity at 43%. The lowest levels were found in men from Oceania at 12%; east and southeast Asia and sub-Saharan Africa, both measuring around 17%. The most alarming figures came from high-income countries, which were twice as likely to be lacking physical activity than lower-income countries. Affluent Western countries averaged 43% of physical inactivity overall.

Researchers say that insufficient physical activity is a leading factor for non-communicable diseases, known as NCD.

According to the health regulator, 1.5 billion adults are insufficiently active and it’s the fourth leading cause for global mortality after: high blood pressure, tobacco use, and high blood sugar.

By 2025, the WHO hopes to reduce a number of NCDs, such as: a 10% reduction in harmful alcohol use, 30% reduction in salt and sodium intake, 30% reduction in tobacco use, 25% reduction in raised blood pressure and zero increase in diabetes. However, progress to reach these goals is moving too slowly, according to researchers, who say policies and programmes are needed in Eastern Europe, the Caribbean and South Asia to meet these targets.

Being physically active can yield in immediate results according to the WHO, with at least a 25% reduction in risk of heart disease, diabetes, and breast and colon cancers.