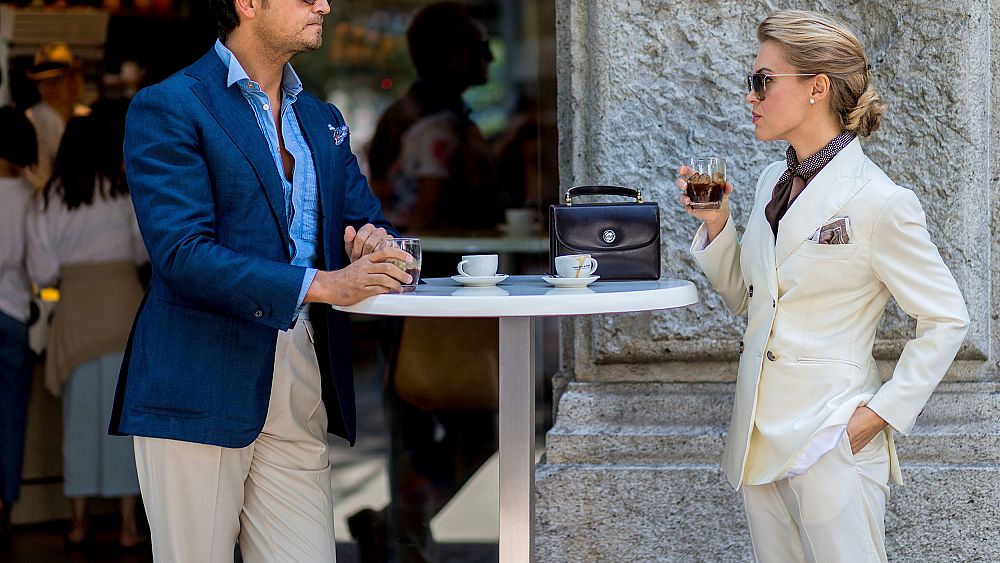 More than three decades after Milan’s cafés inspired Howard Schultz to turn Starbucks into a global success, the coffee giant is returning the favor by opening its first Italian store in the city.
The Seattle-based company says it will start selling coffee to Italians later this week — a move certain to prove controversial in a country where a morning espresso is akin to an act of religious observance.

It will open a new “Roastery” format store — aimed at coffee enthusiasts — in a former post office on Piazza Cordusio, just yards from the landmark Duomo.

The 25,500-square-foot outlet will also sell artisan bread under license from a local baker.

Its doors will reportedly open Thursday although a spokesman declined to confirm the details.

Schultz, 65, recently stepped down as executive chairman of Starbucks amid speculation that he is considering running for president in 2020. He remains chairman emeritus.

“We are not coming here to teach Italians how to make coffee, we’re coming here with humility and respect, to show what we’ve learned,” Schultz said last year as he announced the Roastery. “This store will be the culmination of a great dream of mine.”

Italy is Europe’s sixth-biggest consumer of coffee, according to the International Coffee Organization, behind only Germany and Scandinavian countries. Italians drink 6 billion cups of coffee every year.

Schultz visited Milan in 1983 on a business trip for then-fledgling Starbucks, for which he was then marketing director.

“I went past one coffee bar after another and was captivated,” he recalled last month in Britain’s Sunday Times newspaper. “The symphony of flavor, the romance and showmanship that coffee could create — I was in heaven.”

The chain’s latest venture might prove to be its toughest. An online petition — started in America — called on the company not to open any stores in Italy, where the working day is punctuated with quick and inexpensive espressos served from stand-up corner counters or street cafes.

It is not clear if Italians will enjoy sugary pumpkin spiced lattes; Taco Bell has repeatedly failed to win over Mexicans with its U.S. take on Mexican cuisine.

However, Italy is no stranger to U.S. chains. It has hundreds of McDonald’s branches, some of which first opened in the 1980s, and even boasts a handful of Domino’s Pizza counters.