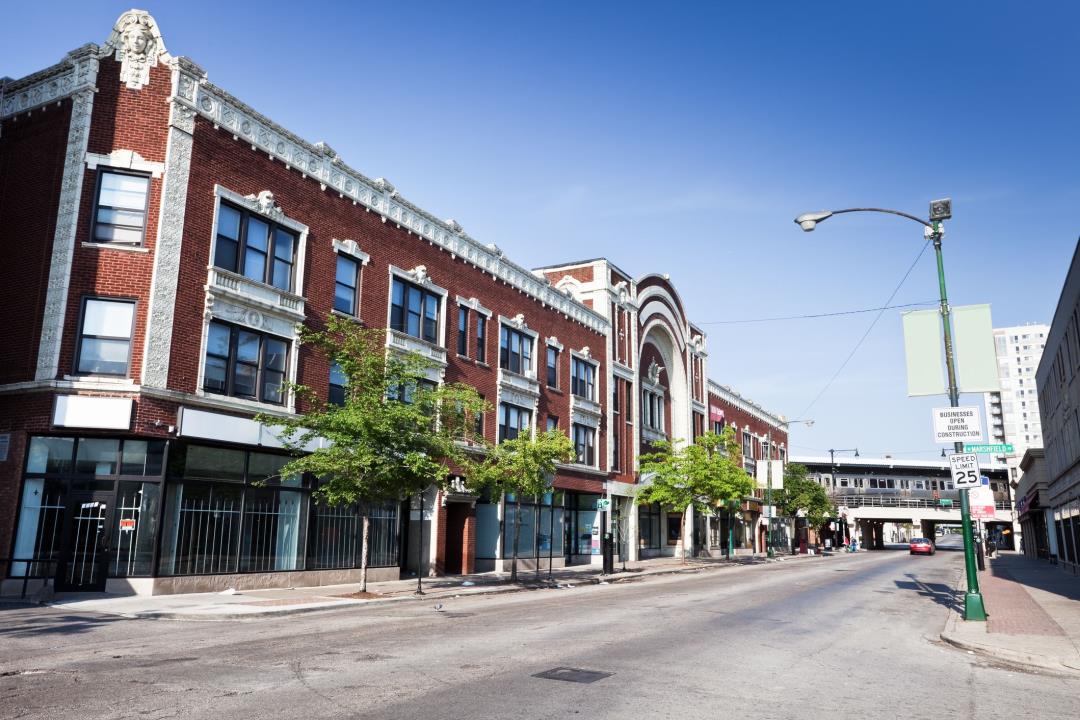 (Newser) – The injustice of it all is staggering: A Northwestern University PhD student who survived lymphoma as a teen was shot dead in Chicago on Sunday evening just four hours after landing in the city; Shane Colombo was in the Rogers Park neighborhood on the city’s north side buying hangers, his mother tells ABC News. Chicago police say the 25-year-old was essentially in the wrong place at the wrong time: He was struck once in the abdomen as two males engaged in a gunfight just before 8:30pm, reports the Daily Northwestern. No arrests have been made. “I put him on a plane that morning at 10am [California time] and I kissed him good-bye, and that was the last time I saw him alive,” says mother Tonya Colombo. “He was killed within four hours of being in the city, four hours of stepping off that plane.”

ABC News reports the San Francisco State University grad had spent the past two years doing research at Columbia University’s Social Cognitive and Affective Neuroscience Lab in New York and planned to get his PhD in clinical psychology. The Chicago Tribune reports he had been in a long-distance relationship with his fiance, Vincent Perez, while he was in New York and Perez in California. The men, who met in a fraternity, were to live together in a condo they had just purchased. Perez tells the Tribune he discovered Colombo was in the hospital by tracking Colombo’s cellphone: It showed he was at St. Francis Hospital in Evanston, and an ER doctor ultimately told him Colombo had died. A GoFundMe campaign has raised $15,000 to help send Colombo’s body back to his native California.