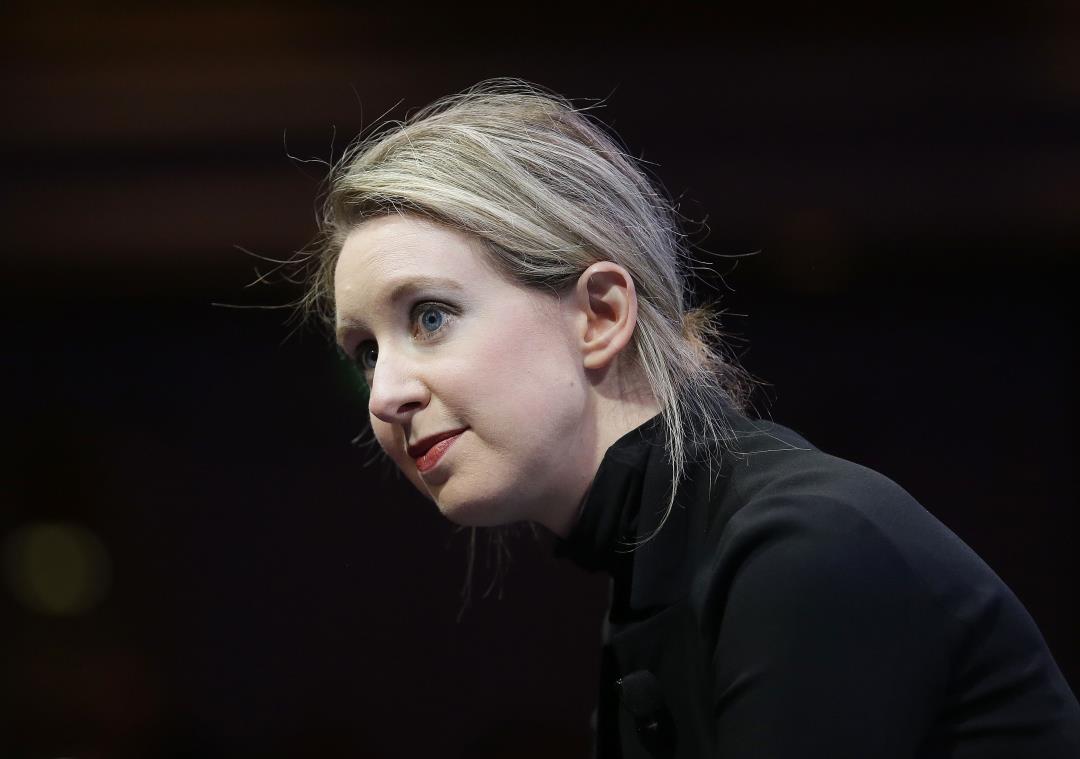 (Newser) – Last one out, shut off the lights: A Silicon Valley darling before investors lost $1 billion, blood-testing firm Theranos will soon be no more. After years of scandal and failed attempts to sell the company, its cash dipped too low, according to a $65 million loan agreement with Fortress Investment Group, which is entitled to foreclose on the company’s assets. A Tuesday email to shareholders notes Theranos will seek to negotiate a settlement involving ownership of the company’s patents and pay unsecured creditors its remaining cash, an estimated $5 million, in a process that could take up to a year, reports the Wall Street Journal. The paper notes only CEO David Taylor “and a handful of support staff” will remain at work “for a few more days.”

It’s a massive fall for a company whose valuation topped $9 billion on its claimed ability to perform a range of lab tests using just a drop or two of blood. Theranos’ technology was ultimately found to be unreliable and a risk to patient health, and prosecutors now accuse founder Elizabeth Holmes and former COO and president Ramesh “Sunny” Balwani of defrauding doctors, patients, and investors, reports the Financial Times. Indicted in June, they each face nine counts of wire fraud and two counts of conspiracy to commit wire fraud. They could spend up to 20 years in prison if convicted, and would also face fines of $250,000 plus restitution. Per Ars Technica, their lawyers are next to appear in federal court on Oct. 1.