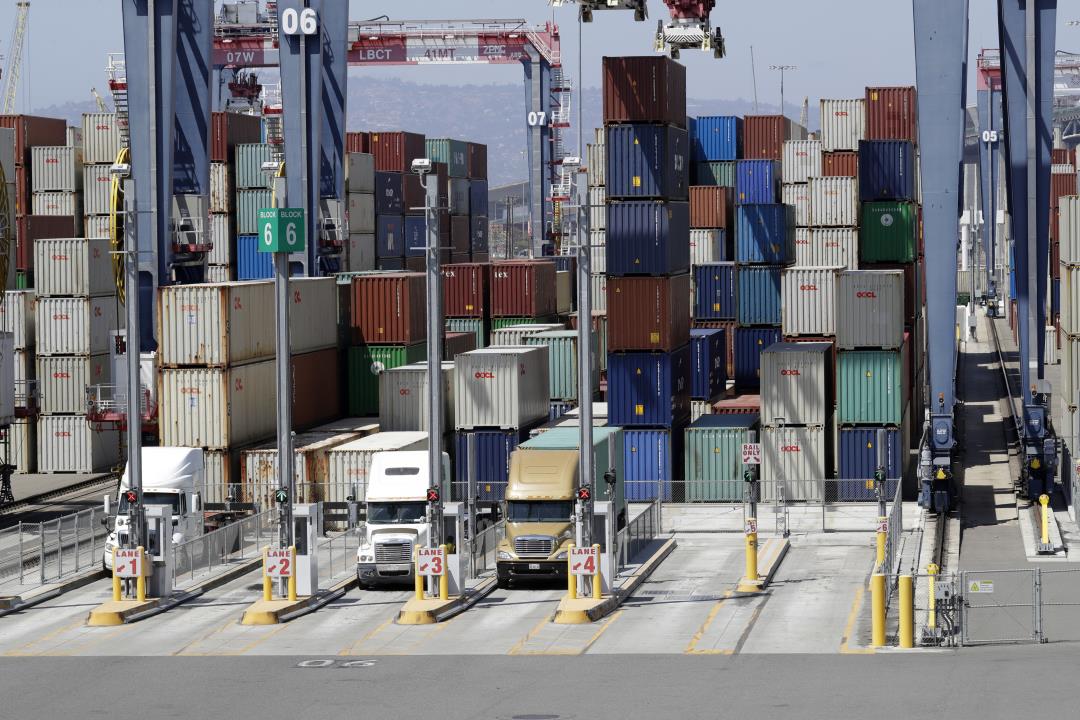 (Newser) – The US trade deficit widened for the second straight month in July, reaching the highest level since February, as imports hit an all-time high. The deficit in goods with China and the European Union set records, reports the AP. The Commerce Department said Wednesday that the deficit in goods and services—the difference between what America sells and what it buys from other countries—rose to $50.1 billion in July from $45.7 billion in June. Exports slipped 1% to $211.1 billion, while imports increased 0.9% to a record $261.2 billion on increased purchases of trucks and computers. The deficit rose despite President Trump’s efforts to bring it down by renegotiating trade agreements and imposing taxes on imports.

So far, Trump’s aggressive policies have had little impact on trade numbers. The goods deficit with China rose 10% in July to a record $36.8 billion. The EU gap shot up 50% to a record $17.6 billion and with Canada nearly 58% to $3.1 billion. The July deficit with Mexico, though, plunged 25% to $5.5 billion. So far this year, the trade deficit is up 7% from January-July 2017. Trump views trade deficits as a result of bad trade deals and abusive behavior by America’s trading partners, but mainstream economists blame an economic reality that can’t be changed much by trade policy: Americans spend more than they produce, and imports fill the gap, particularly as a strong US economy encourages Americans to buy more foreign products.