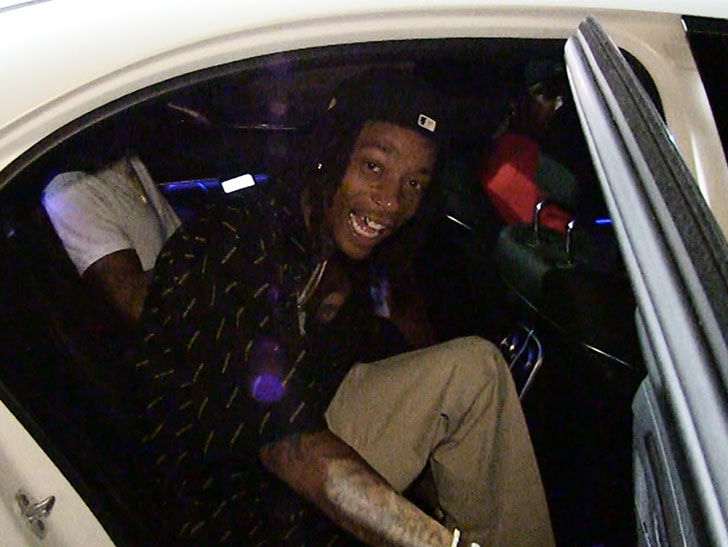 We got the rapper — who’s a huge Pittsburgh sports fan (remember “Black and Yellow”!?) — leaving Penthouse when we asked him what’s up with the Steelers TYING the sorry Browns??

That’s when Wiz told us he ain’t worried about that game … but his squad DOES need to give Le’Veon what he deserves so he can get back on the field.

“We gotta pay him that cash, man,” Wiz tells TMZ Sports. “We need to pay the man!”

FYI … James Conner was a beast in Bell’s stead — scoring two TDs Sunday — but Wiz is still riding with Lev, telling us the former All-Pro should still be the starter when he gets back.