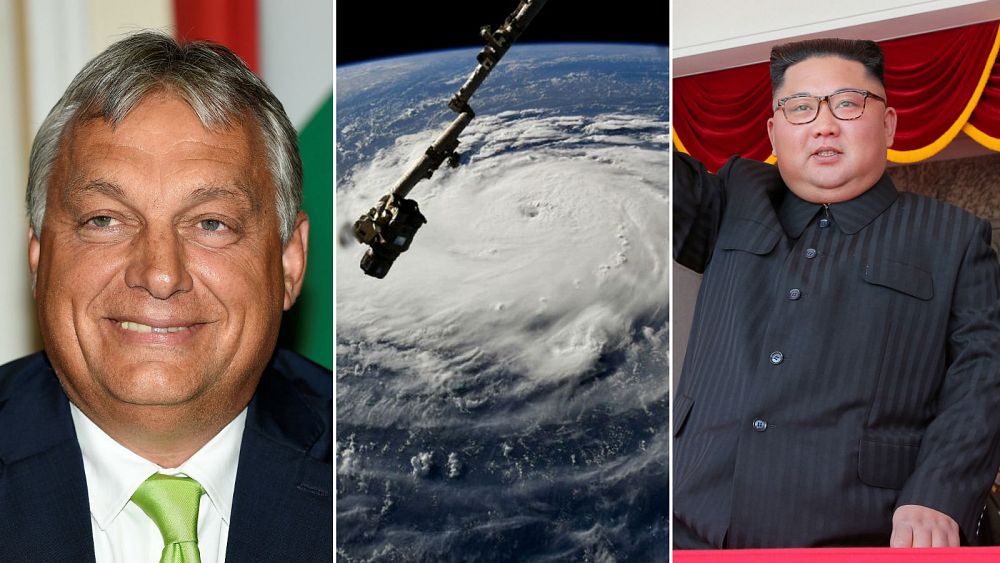 Hurricane Florence: The US East Coast is bracing for Hurricane Florence, which may be the strongest storm to hit the area in decades. States of emergency were declared in North Carolina and Virginia, while South Carolina’s governor ordered the evacuation of its entire coastline.

Sargentini report: Hungary’s Prime Minister Viktor Orban is to address MEPs in Strasbourg on Tuesday as Parliament debates a report which accuses his party of seriously undermining EU values.