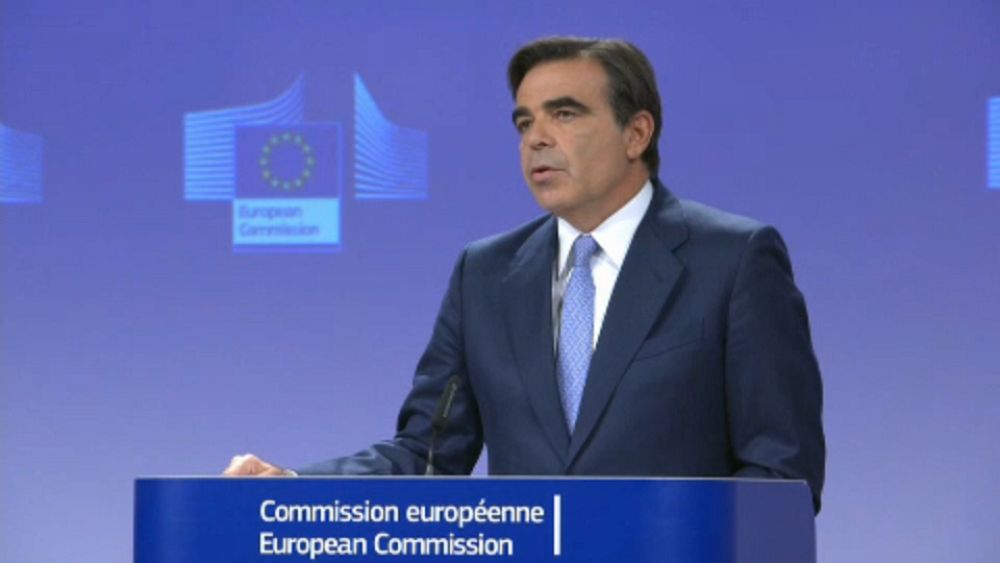 While people in Stockholm and elsewhere digest the uncertain results, the Swedish election has created uncertainty within the EU itself.

But European liberals are keeping a calm head about the news.

“It’s not the massive electoral victory that was predicted, or indeed how it has been interpreted in certain media, and I very much hope that they can now build a solid government”, says Sophie in ‘t Veld, a Dutch Liberal MEP.

The European Commission hedged its bets, commenting on the election outcome only carefully.

“We are confident that the government that will emerge according to the country’s constitutional process will continue with Sweden’s strong commitment to the European Union”, says Margaritis Schinas, the EU Commission spokesman.

The next major meeting for EU leaders comes in just over a week, when a crunch summit on migration will take place in Salzburg, Austria.

And on Wednesday, Jean-Claude Juncker’s State of the Union will address the migrant issue as well.