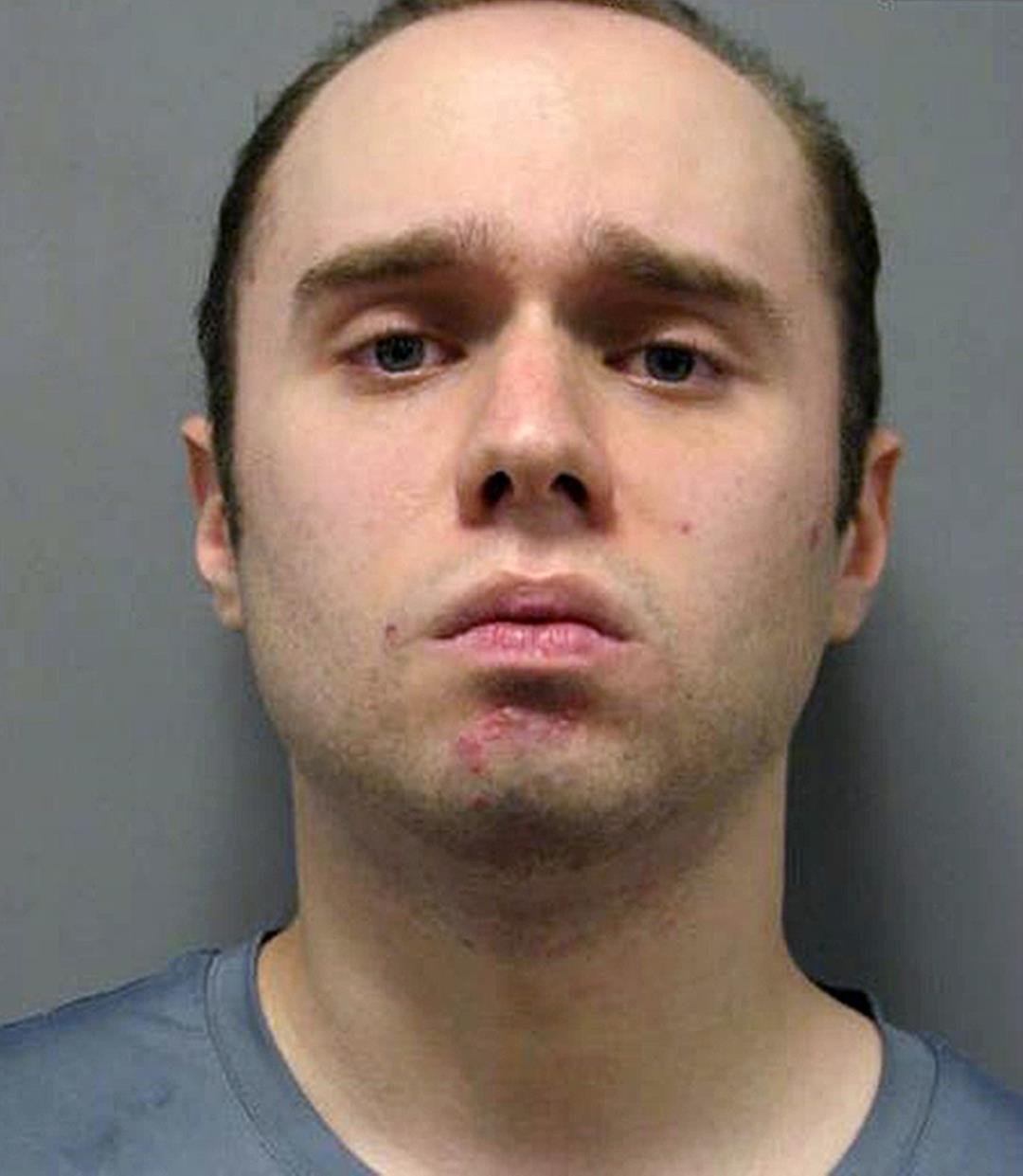 (Newser) – The wealthy stock trader took elaborate steps to conceal the network of tunnels beneath his house in the Washington, DC, suburb of Bethesda. But one year ago Monday, a deadly fire exposed Daniel Beckwitt’s curious campaign to build an underground bunker for protection from a nuclear attack. Neighbors knew nothing about the tunnels before they heard Beckwitt’s screams and saw smoke pouring from the house where 21-year-old Askia Khafra died that afternoon. In May, Maryland prosecutors secured Beckwitt’s indictment on charges of second-degree murder and involuntary manslaughter. The 27-year-old was freed on bond, and his trial is scheduled for April 2019. Monday marks the anniversary of the Sept. 10, 2017, fire. It’s a day that Khafra’s parents have been dreading, reports the AP.

During a recent interview, Dia Khafra, 69, said he and his wife tried to persuade Askia to stay away from Beckwitt’s tunnels. Their son met Beckwitt online and agreed to help him dig the tunnels in exchange for Beckwitt’s investments in an internet company Askia was launching. “I always feared something dangerous would happen to him,” the elder Khafra said. A police report says Beckwitt told investigators how he tried to preserve his project’s secrecy: He would rent a car, pick Khafra up and drive him to Manassas, Virginia, where he had the younger man don “blackout glasses” before driving him around for about an hour. Khafra had his cellphone with him, but Beckwitt used internet “spoofing” to make it appear he was in Virginia, according to Montgomery County prosecutor Douglas Wink.