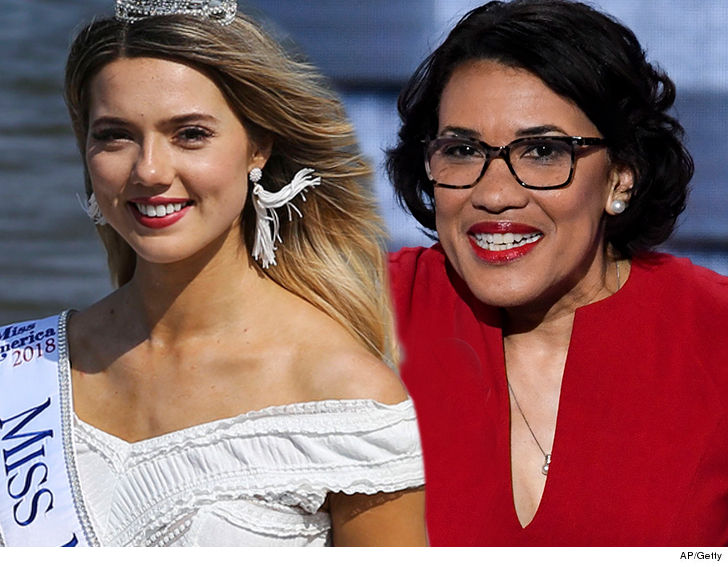 Miss Michigan took a big chance on a big stage, reminding everyone American citizens are still suffering through Flint’s water crisis … and now the city’s mayor wants to give her props, in person.

Mayor Karen Weaver told us Emily Sioma definitely caught her attention with her choice of words at the start of the Miss America broadcast. If ya missed it, Emily called out her home state as the place with “84% of the United States’ fresh water but none for its residents to drink.”

Mayor Weaver gives Emily major props for skipping the default intro — which is normally bland and polite — and addressing something substantial and important to Michigan residents.

“I’m from the state with 84% of the U.S.’s fresh water, but none for its residents to drink.” pic.twitter.com/S2IzKvgAig

Flint is still struggling with its lead-contaminated water supply. Multiple officials have been charged with crimes in connection to the health crisis.

Weaver says she wants to meet Emily face-to-face, and do something special for her on behalf of the city. She also predicts Emily’s only getting started helping her fellow Michiganders.