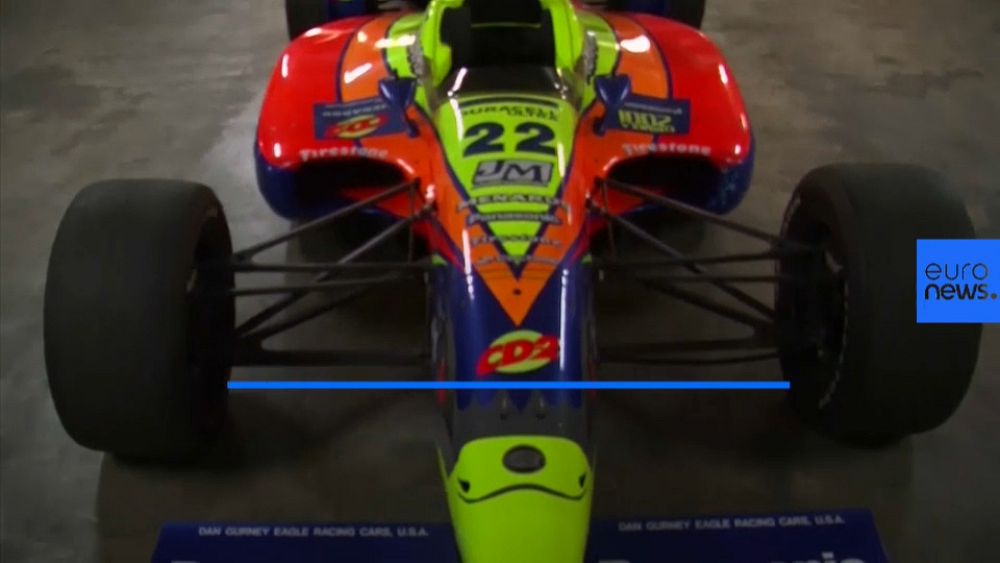 More than 350 of the world’s most loved cars are being stored in a vault under the Petersen Automotive Museum in Los Angeles.

Vehicles representing over 120 years of automotive history are kept deep below ground to preserve them for future generations.

The Museum is now allowing selected visitors to get a sneak peek inside its historic vault. Some of the cars have rarely been seen by the public before and are only now being shown for the first time.

Cars on display include, the 1900 classic that Bob Hope had built for John Wayne.

There’s also a 1903 Cadillac that was the very first one made; a 1911 Regal Linderslung, a low slung high performance brass era roadster; a 1925 Rolls Royce Phantom 1; and an art-deco styled custom-made aerodynamic coupe that was restored in 1934 – it has a 7,500 pound 25-foot body with symmetrical doors and butterfly windows.

Also in The Vault, there are three classics used in the motorcade to drive US presidents. It includes a 1931 Cord L-29, America’s first front wheel drive car with a crystal head ornament made out of pure Lalique crystal.

There’s also a 1942 to 1946 Lincoln made for Presidents Roosevelt and Truman, a 1952-56 Chevrolet Imperial Parade Phaeton used for President Dwight D. Eisenhower, and a 1967-69 classic for Presidents Nixon and Ford.

Cars from movies include; cars used for James Bond, The Spy who Shagged me, Green Hornet, and Herbie the Love Bug.