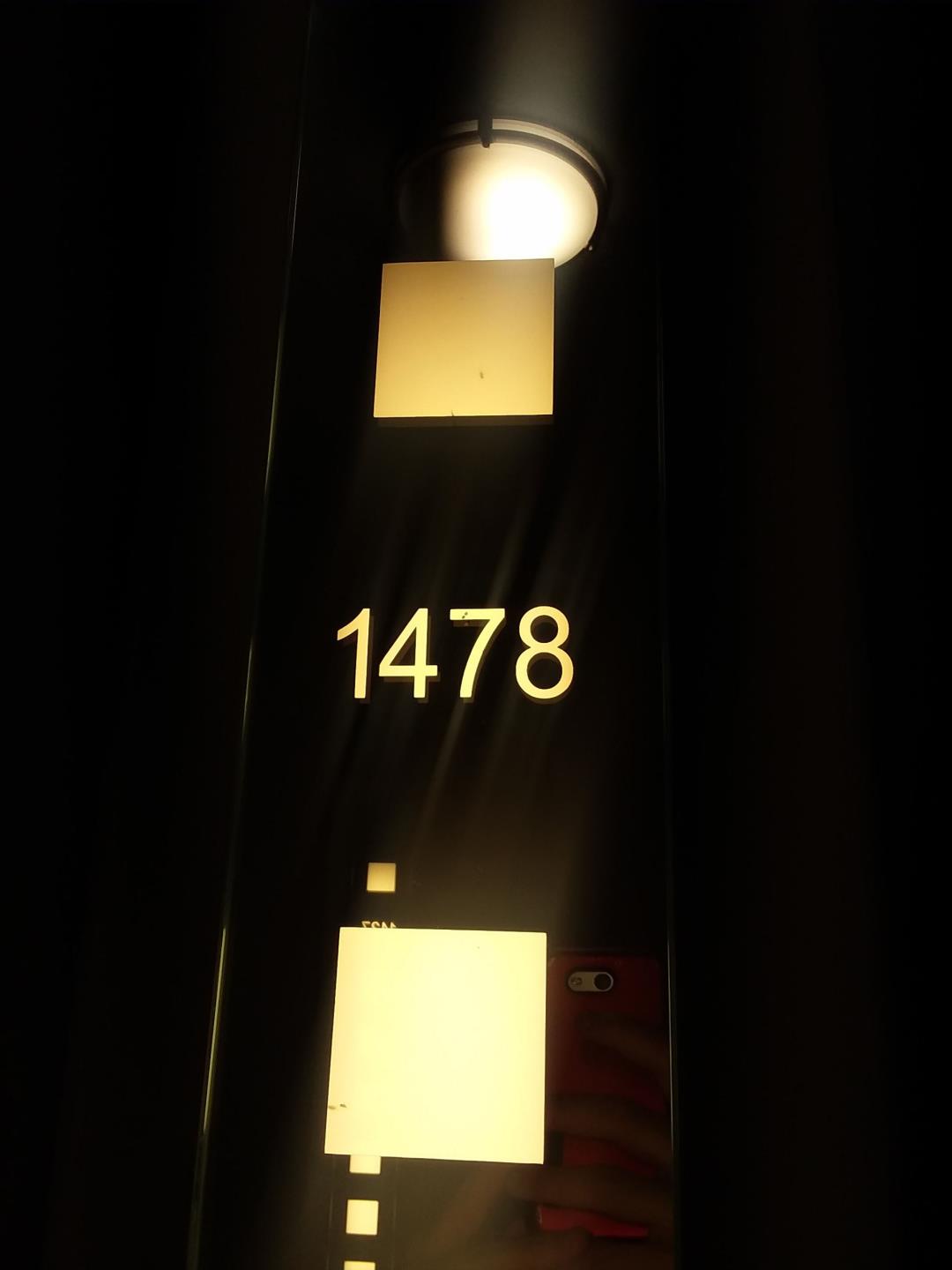 (Newser) – Amber Guyger, the Dallas police officer arrested for fatally shooting a man after she entered the wrong apartment, says Botham Jean ignored her verbal commands. According to an affidavit released Monday, Guyger told investigators that the door of Botham’s apartment was unlocked and slightly ajar and it opened when she put her key in it, believing she was entering her own unit in the complex, the AP reports. Guyger, who said she was returning home from a 15-hour shift, told investigators that she saw a “large silhouette” she thought was a burglar in the darkened apartment. She said she fired twice after the person ignored her commands. She said she only realized she was in the wrong apartment after giving the person first aid and calling 911.

Jean’s family and their lawyers, however, are disputing the account, noting that it conflicts with witness statements and that the 26-year-old accountant is not alive to give his version of events, the Dallas Morning News reports. Lawyer Lee Merritt says one witness has come forward to say they heard knocking and a woman saying “Let me in,” and another heard a man say “Oh my God, why did you do that,” which may have been Jean’s last words. “It would be irresponsible to rely on this extremely bizarre, self-serving affidavit,” says Merritt, who accuses police of giving Guyger preferential treatment. “We don’t want it lost on anyone that, had this been a regular citizen, she would have never left the crime scene” instead of being arrested three days afterward, he says.