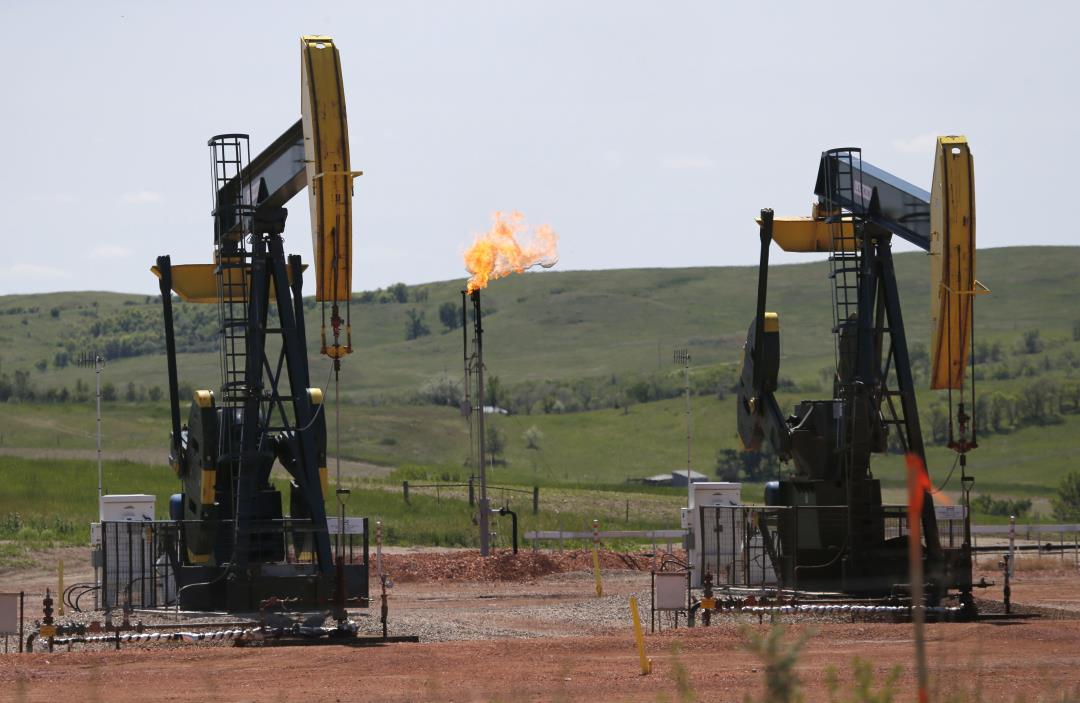 (Newser) – The Trump White House thinks the previous administration went overboard on rules about greenhouse gases, and it’s about to make its third big move to correct that. After earlier moves on carbon dioxide pollution from autos and coal plants, this time it’s all about methane, reports the New York Times. The EPA is expected this week to unveil its proposal to weaken rules on how companies track and repair methane leaks, giving them more time to do both, reports the Wall Street Journal. Separately, the Interior Department is poised to roll back a restriction on the venting of methane at drilling sites. Environmentalists say the upshot will be that more heat-trapping methane will be released into the atmosphere, while industry leaders say it’s needed relief from unnecessary red tape.

“It all depends on who you trust,” Kathleen Sgamma, president of the Western Energy Alliance, tells the Times. The Obama “administration trusted environmentalists. This one trusts industry.” A former member of that Obama administration has a different view: “They’re taking them down, one by one,” says former EPA official Janet McCabe, referring to the Obama-era rules on climate change. The Hill reports that the two biggest sources of methane emissions are natural gas drilling and the raising of livestock. It notes that over the summer, the EPA exempted farmers from a rule requiring that they report methane emissions from cattle. (Maybe seaweed can help with the latter?)