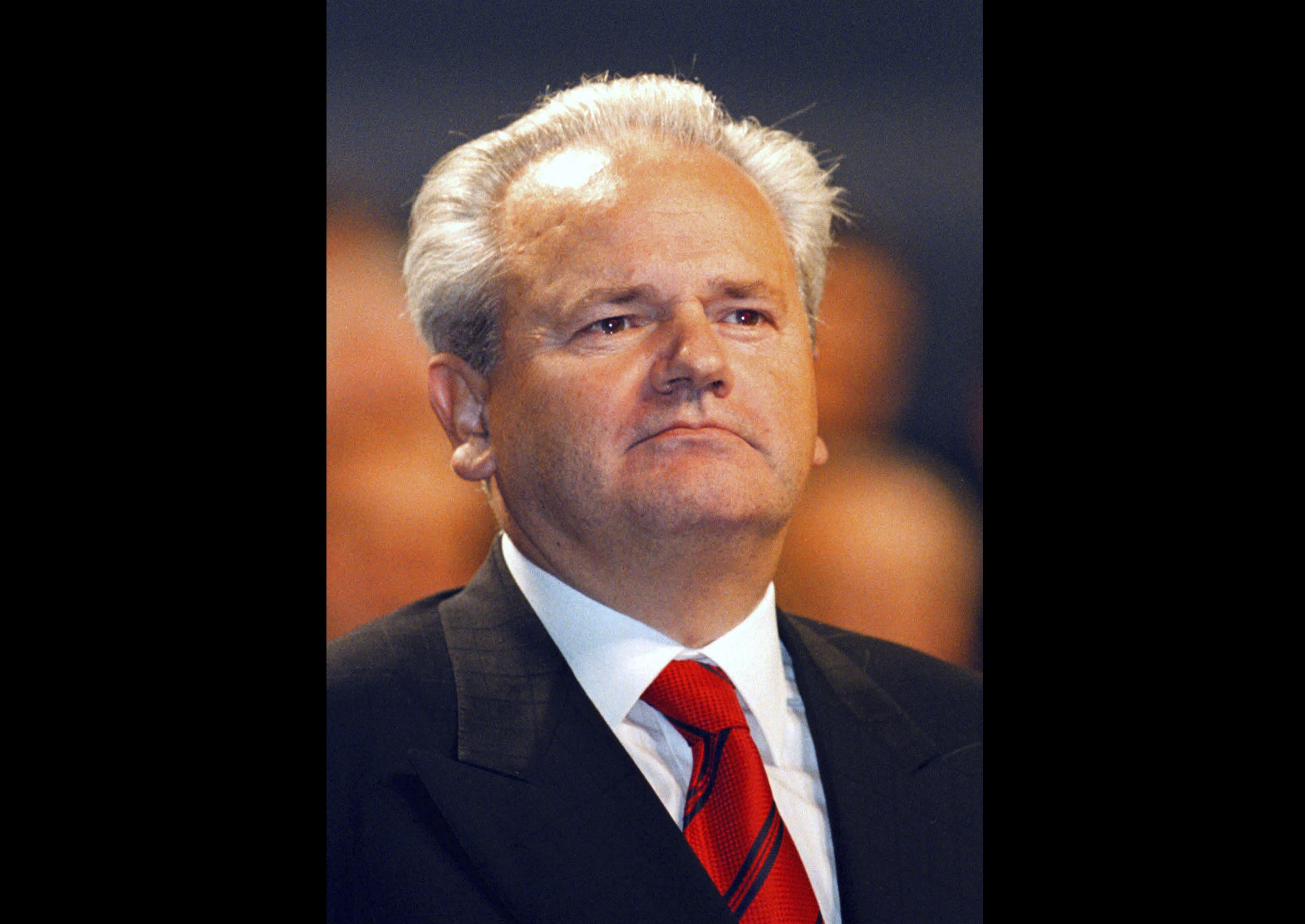 BELGRADE, Serbia (AP) — The Serbian president’s praise of Slobodan Milosevic as a “great” leader triggered outrage on Monday in neighboring states where his nationalist policies in the 1990s caused bloodshed and destruction.

“Milosevic was a great Serbian leader whose intentions were certainly for the best, but our results were very poor,” Vucic said. “Not because he wanted that, but because our wishes were unrealistic, while we neglected and underestimated the interests and aspirations of other nations.”

He also criticized the former Serbian pro-Western officials for handing over Milosevic and his generals to the U.N. war crimes tribunal in The Hague, Netherlands.

Milosevic, who died in 2006 while on trial at the tribunal, is widely considered the most responsible politician in former Yugoslavia for the bloody breakup of the federation and the death of at least 120,000 people in Bosnia, Croatia and Kosovo.

Vucic, an ultranationalist during the wars in the Balkans, was Milosevic’s information minister in 1999.

“We heard words of peace, understanding and good neighborly relations,” Thaci said. “But we also heard praise for Milosevic and his generals. The two things don’t go together.”

Kosovo was a Serbian province when Milosevic’s crackdown on ethnic Albanian separatists in 1998-99 led to the deaths of more than 10,000 people.

The conflict ended with NATO intervention, which forced Serbia to pull out of the province. Kosovo declared independence in 2008, a move that Serbia doesn’t recognize. Serbia and Kosovo must mend ties to advance toward European Union membership.

The two sides have been engaged in EU-mediated negotiations, with Vucic and Thaci leading the delegations.

The Croatian government said in a statement that Vucic’s comments were a “sterile provocation” which can’t change “historic facts” that the country was a victim of Milosevic’s expansionist policies.

“If the wars waged by Slobodan Milosevic’s regime represent his ‘good intentions,’ than the rebuilding of bridges between Serbia and the victims of its aggression will take lots of effort and time,” the government statement said.

European Commission spokeswoman Maja Kocijancic said that reconciliation in the Western Balkans will only be possible if policies of the past that brought decades of misery and suffering to the region are rejected and overcome.

“All partners in the region have a clear European perspective and therefore are required to respect these principles,” she said.

Rep. warns not electing progressive could lead to another Trump
2020-01-21