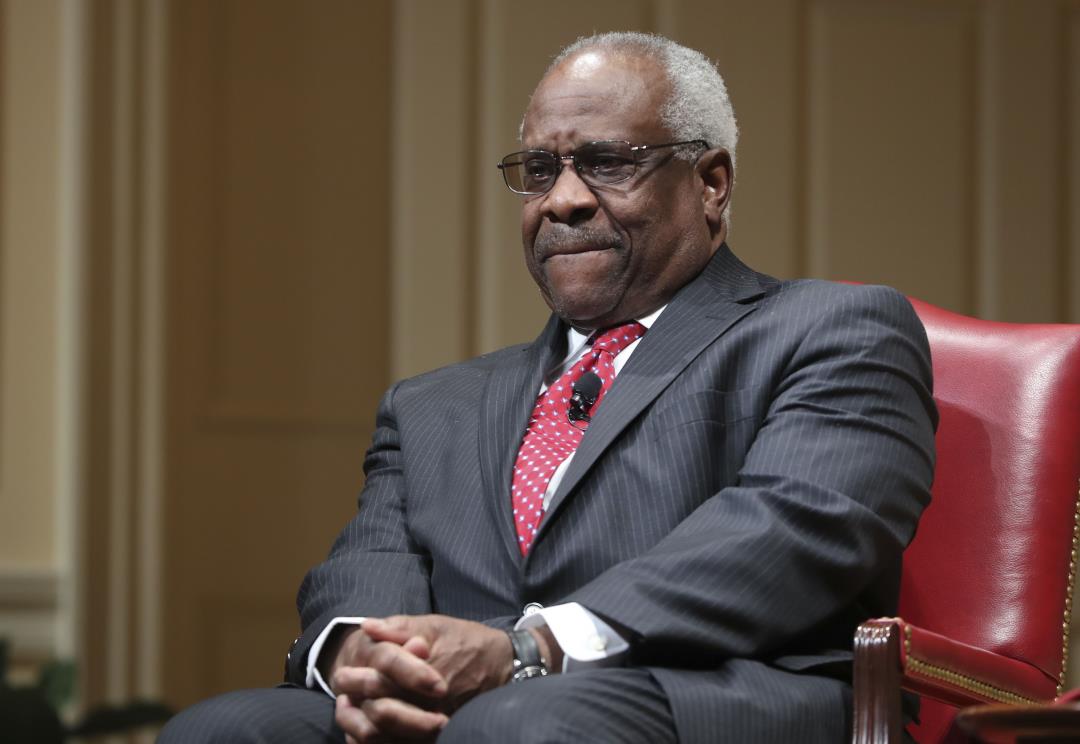 (Newser) – Cory Booker’s “Spartacus” moment is getting mocked at the highest levels: Supreme Court Justice Clarence Thomas mentioned it during a conversation last week with the Federalist Society that aired Wednesday on C-SPAN, reports Fox News. After being asked a question about “preserving the legitimacy” of the high court, Thomas ended up musing about how few people can be described as honorable. “Honorable—if we could use that word about more people who are in public life, people who actually ask the questions at confirmation hearings, instead of ‘Spartacus,'” he said. It’s a reference to Booker’s self-comparison during the Brett Kavanaugh hearings, when the New Jersey senator vowed to break Senate rules about confidential documents.

As the audience started laughing, Thomas interrupted his comments to chuckle himself. Breitbart notes he even added a comment about “hey, 300″—perhaps a reference to the film of the same name about the Battle of Thermopylae?—before continuing. “But at any rate, if we could use the word ‘honorable’ more often, think about the difference it’ll make,” he said. “If you can’t debate hard issues honestly, with honor, with integrity, how do we keep a civil society?”